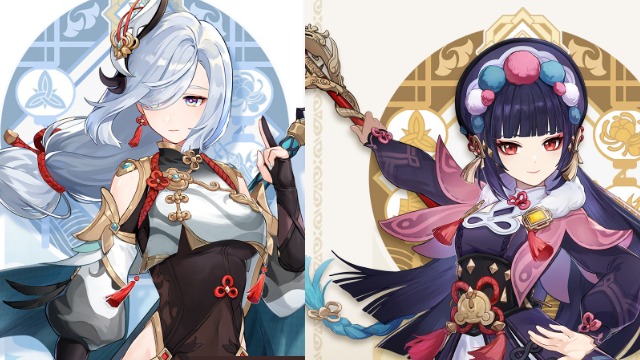 Shenhe, the Cryo polearm user, comes from a line of exorcists. However, she came into the tutelage of Cloud Retainer for reasons currently unknown. Yun Jin, on the other hand, is a Geo polearm user and the director of the Yun-Han Opera Troupe. Yun Jin is something of a celebrity in Liyue.

You can take a look at the key illustrations for Shenhe and Yun Jin below. 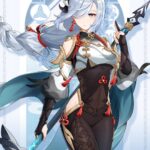 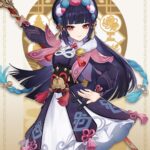 Genshin Impact is available for the PS4, PS5, PC, and Android and Apple iOS devices. It is in development for Nintendo Switch.