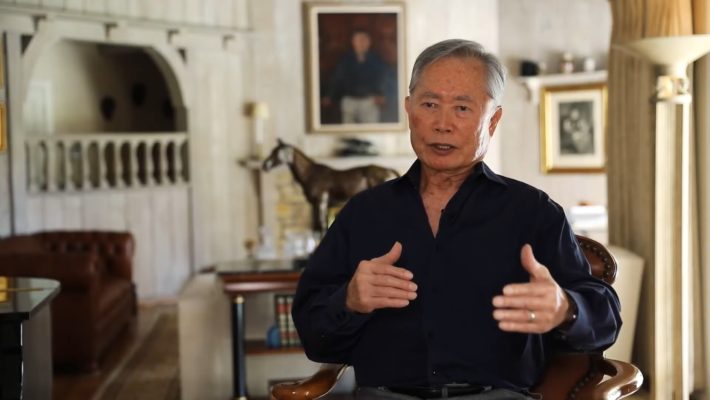 On July 22, 2020, Sega revealed some of the more prominent members of the Yakuza: Like a Dragon English voice acting class. For example, Kaiji Tang will voice protagonist Ichiban Kasuga, while George Takei is the person behind Arakawa Family patriarch Masumi Arakawa. In two new videos, both talked about their characters and what it was like voicing them.

Tang might sound very familiar to folks, as he has been providing voice acting for anime series and video games since the 2000s. Some of his more notable gaming roles over the years include Danganronpa’s Yasuhiro Hagakure, Detective Pikachu in the 3DS game, Dead or Alive’s Jann Lee, Dynasty Warriors’ Sima Zhao, Fire Emblem’s Odin and Owain, The Legend of Heroes: Trails of Cold Steel’s Gaius Worzel, and Persona 5’s Munehisa Iwai.

As for Takei, he has been a performing icon over the years. While he’s best known as Hikaru Sulu from Star Trek, he’s also played characters in multiple shows and films. Also, the musical Allegiance was inspired by his life and he starred in it. As far as games go, he’s even played people in Ace Combat 4: Shattered Skies and Skylanders: Giants.

Yakuza: Like a Dragon will have English and Japanese voice acting options. In addition, English, French, German, Italian, and Spanish subtitle options will be available.

Yakuza: Like a Dragon will be coming to the PlayStation 4, Xbox One, and PC in November 2020. It will be one of the Xbox Series X launch games this year. It will also appear on the PlayStation 5, though there is no exact release window for that version yet.