Did you feel that the rival ninjas from Senran Kagura: Portrait of Girls looked cooler than the main cast of characters? Don’t worry, Senran Kagura Burst: Crimson Girls lets you play as the Viper Academy ninjas this time around. Homura, Yomi, Hikage, Mirai and Haruka will be taking the spotlight, and are joined by their well-endowed teacher.

Let’s get acquainted with the Viper girls once more: 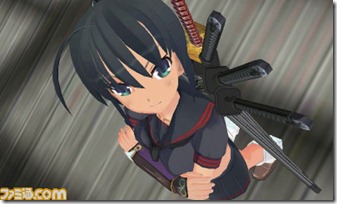 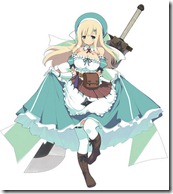 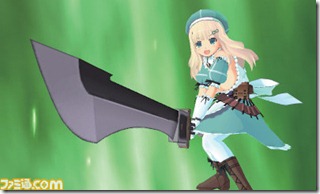 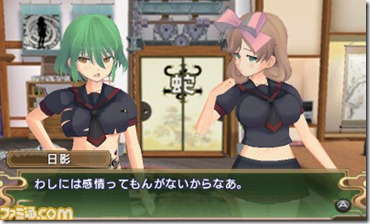 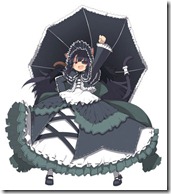 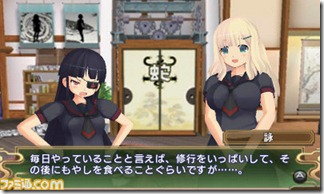 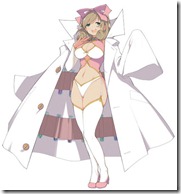 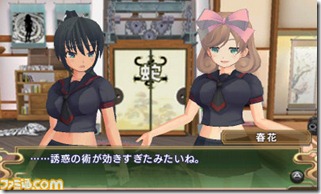 Apparently, those of us that preferred the Viper Academy ninjas weren’t few in number. Bursting Boobs Producer, Kenichiro Takaki, tells Famitsu that the two major requests from fans that played the original Senran Kagura were to make the dressing room playable in 3D and the ability to play as the Viper ninjas. Both requests have been fulfilled in Senran Kagura Burst.

Yukinori Kitajima is once again behind the game’s story and says mysteries from the first game will be resolved in Burst. (Hopefully, one of these plot threads will reveal if anyone’s measurements have changed since the first game)

Senran Kagura Burst is scheduled for release on August 30th on the Nintendo 3DS. 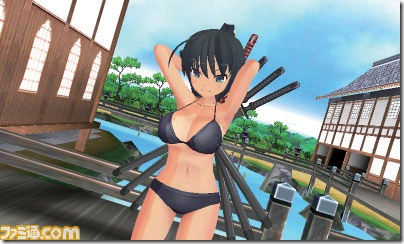 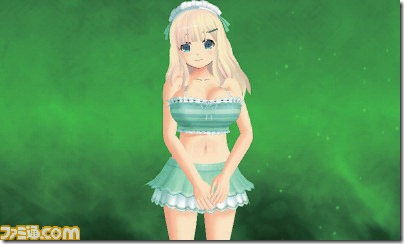 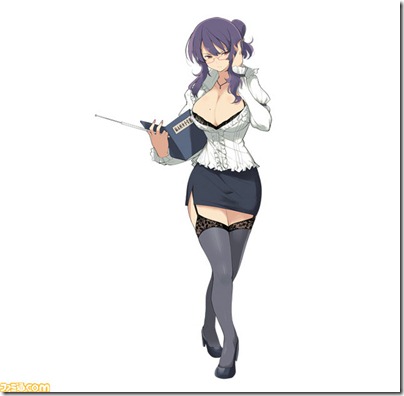