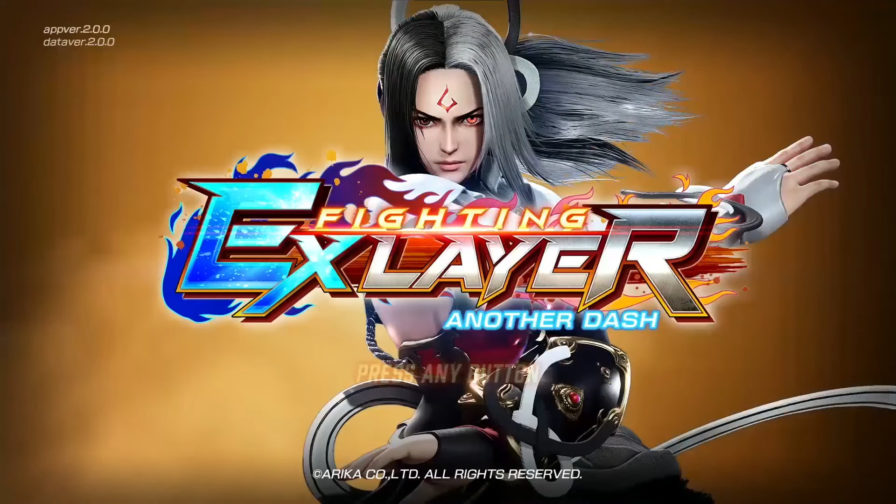 Arika announced via Twitter that the global release of Fighting EX Layer Another Dash has been delayed. It will release for North America and Europe on May 20, 2021, and Korea on May 27, 2021. The fighting game for the Nintendo Switch, originally slated for an April release, was delayed “due to various reasons.”

#FEXL_AD
The patch (2.1.0) will be released worldwide on May 19th, Japan time.
*Release the patch first because of the time difference.

North America and Europe regions will be released on May 20th at local time.

Korea region will be released on May 27th at local time.

The game released in Japan and Hong Kong back on April 1, 2021. The new 2.1.0 patch releases for said users on May 19th. Once the game releases in the respective regions, other players abroad will have access the patch . On the topic of the game’s release, Arika responded via Twitter that the game currently has “no plans” for a physical or non-Switch release.

Additionally, some users managed to purchase the full package of the game through the Nintendo e-Shop before the game’s official release date. According to Arika, the game was accidentally released by the store and should be available on the above-mentioned release dates. Users who purchased the game early and were charged will not be charged again after the game releases.

Fighting EX Layer Another Dash is a Nintendo Switch port of the game Fighting EX Layer. The game adds new mechanics as well as carry-overs from the previous title, such as Cancel Breaks and Super Cancels. Another Dash will also feature a new netcode, though the implementation schedule has yet to be confirmed.

Fighting EX Layer Another Dash is immediately available for free on the Nintendo Switch in Japan and Hong Kong. The game releases on May 20, 2021 in North America and Europe, and May 27, 2021 in Korea. Add-ons for the game will be available for $24.99.