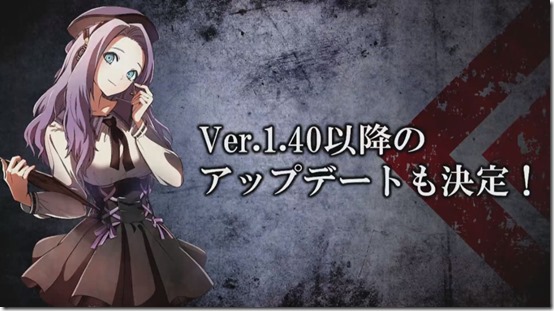 Bandai Namco hosted its official God Eater live stream today, where they shared tidbits of info on what’s to come in upcoming free update, Ver. 1.40, including its Time Attack Mission and a collaboration teaser.

While details for Ver. 1.40 were light, the developers stated that they’re looking into going well beyond that, with long term plans they hope to keep going so that people say “They’re still doing that?”

The first new content that is being added in Ver. 1.40 is “Time Attack Mission” which was shown off during the live stream. In Time Attack Mission you’ll see a health bar for the enemy Aragami to not only make it possible to study more effective ways to fight them, but also to make things more enjoyable for spectators watching.

Each mission has a time objective, and it comes with results that award you with medals of gold, silver, and bronze. For those of you aiming for the high scores, there’s a “Restart” option that allows you to immediately start over the fight from the beginning. 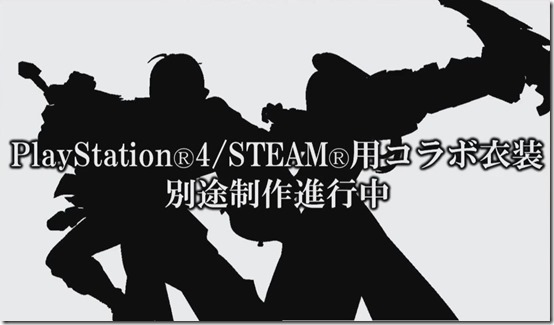 The above is a look at a silhouette teaser for a collaboration coming to the PlayStation 4 and Steam versions of God Eater 3.

Lastly, it was announced that the God Eater 3 Action Demo will release for the Nintendo Switch version, but its release wasn’t announced. This demo will allow you to play local multiplayer.

Watch the full live stream below:

God Eater 3 is available for PlayStation 4 and PC. The Nintendo Switch version releases on July 12, 2019.