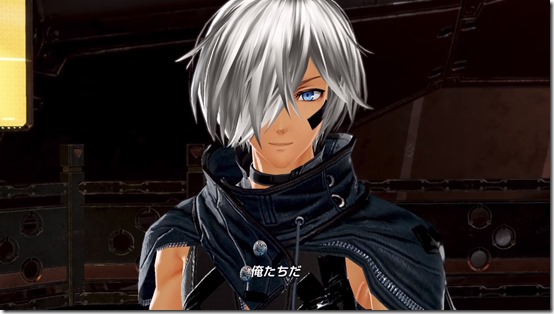 God Eater 3 just got its Ver. 1.30 update that adds a new episode that tells us the story after its ending, new allies with Keith and Neal, new Aragami to take on, few Burst Arts and Burst Arts Effects, and costumes.

The development of “Adaptive Shield” make progress that Ein and Hound has been working on. If this technology can be completed, that means “the new business” to Hound is established. This can be the first step to realize the main character and the allies’ dream. When the main character and the allies start moving forward, Ein introduces them a new partner, who is Neal, Zeke’s long-lost younger brother. 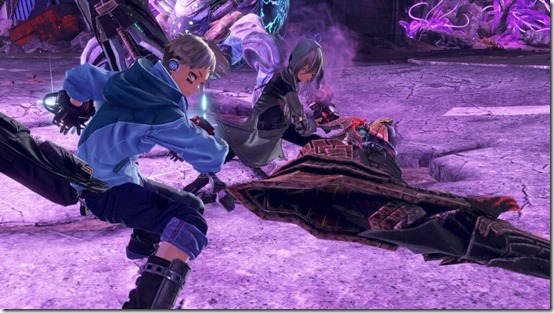 We almost finished implementing Keith and Neal! Please let us re-introduce these two characters. Keith has skills that features his “mechanic” characteristic and mainly use the melee attacks and support allies. On the other hand, Neal does not interfere allies much and fight by himself. He is good at searching enemies. Neal has other characteristic but please check that while playing the additional episode.

One of new Aragamis, “Ameno Havakiri”, is teased in this short trailer. Ameno Havakiri is strong and makes different attacks from Havakiri, Fallen Havakiri. The other new Aragami is “Ash Anubis”. This is really different from standard Anubis and Grim Anubis. Please be prepared for the battle against them. 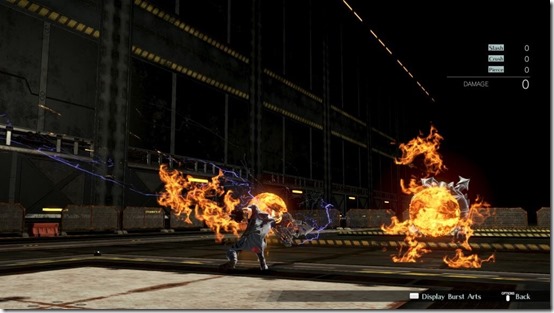 In this update, a few “Burst Arts” will be added to each God Arc. Also, many “Burst Arts Effect” derived from Argami’s attack. Can you see from which Aragami the Burst Arts Effect in the video comes? Please try to use them to expand your own battle style. 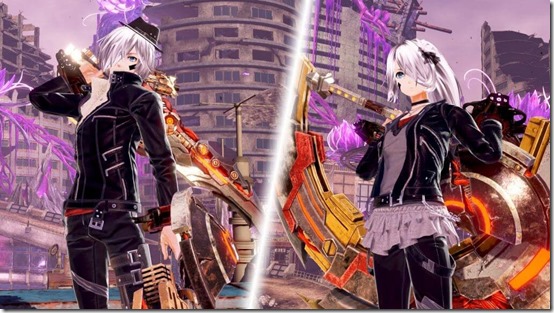 The last one is additional costumes. The costume introduced in the trailer is rugged motorcycle clothes. In addition to them, sporty costumes will be added.

God Eater 3 is available for PlayStation 4 and PC. The Nintendo Switch version releases on July 12, 2019. A demo will also be available for the Switch version. In case you missed it, check our previous report for a sneak peek at what’s to come in the Ver. 1.40 update.