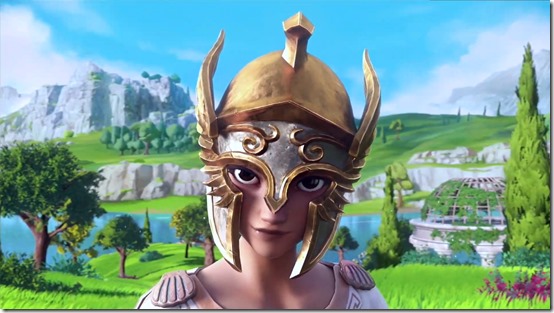 To conclude Ubisoft’s E3 2019 press conference, the company revealed Gods & Monsters, a new game from the creators of Assassin’s Creed Odyssey that is set in the fantastical world of Greek mythology.

Check out its official world premiere cinematic trailer below:

From the creators of Assassin’s Creed® Odyssey comes a storybook adventure about a forgotten hero on a quest to save the Greek gods. Prove your heroism by fighting dangerous mythological creatures and taking on their fearsome leader in a face-off for the ages. Explore a beautiful fantasy world where tricky trials, treacherous dungeons, and heroic feats await. The journey will be as challenging and rewarding as the final destination, and you will emerge as the hero you are meant to become.