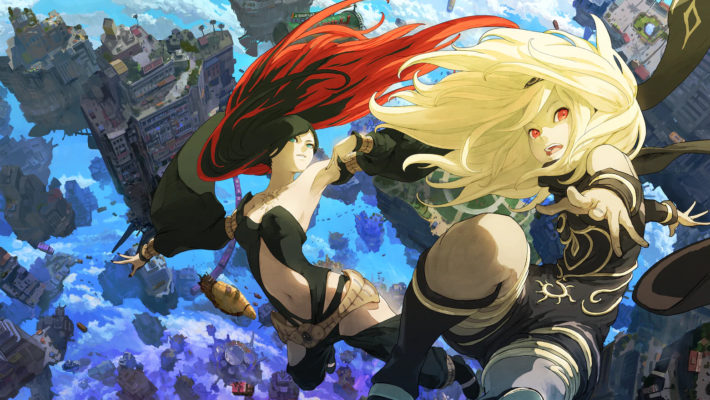 Shunsuke Saito, a character designer for Gravity Rush 1 & 2, is leaving SIE Japan Studios. He announced his departure through his Twitter account, coupled with a drawing of Kat from the Gravity Rush franchise. Kentaro Motomura also announced his departure later the same day, as SIE Japan looks to restructure on April 1, 2021. [Thanks, Ryotutya837!]

Gravity Rush released in Japan as Gravity Daze back in 2012 for the PlayStation Vita. Saito worked as character designer and animator for both games in the series. He also served as the art director for Gravity Rush 2. Gravity Rush received a remaster for the PlayStation 4 back in 2015, and the sequel of the game was released in 2017. The Vita version of the game utilized the portable console’s gyro. The same mechanic was then utilized for the PS4 controller’s gyroscope in both the remaster and sequel.

Saito frequently shares his own art and animations of Kat, the protagonist of Gravity Rush, on Twitter. As of this writing, Saito has not yet commented on what his next project will be, or what his future plans are.

Shunsuke Saito’s departure is one of many in the list of developers leaving SIE Japan. Keiichiro Toyama, who worked with Saito as the creator of the Gravity Rush franchise, also left SIE Japan at the end of September 2020 and founded his own game studio. Fellow Team Gravity member Junya Okura, who also helped design the Gravity Rush and Siren games, joined him.

Gravity Rush 2 was Team Gravity’s last project before the former members left SIE Japan, with the game’s online services closing down in July 2018.