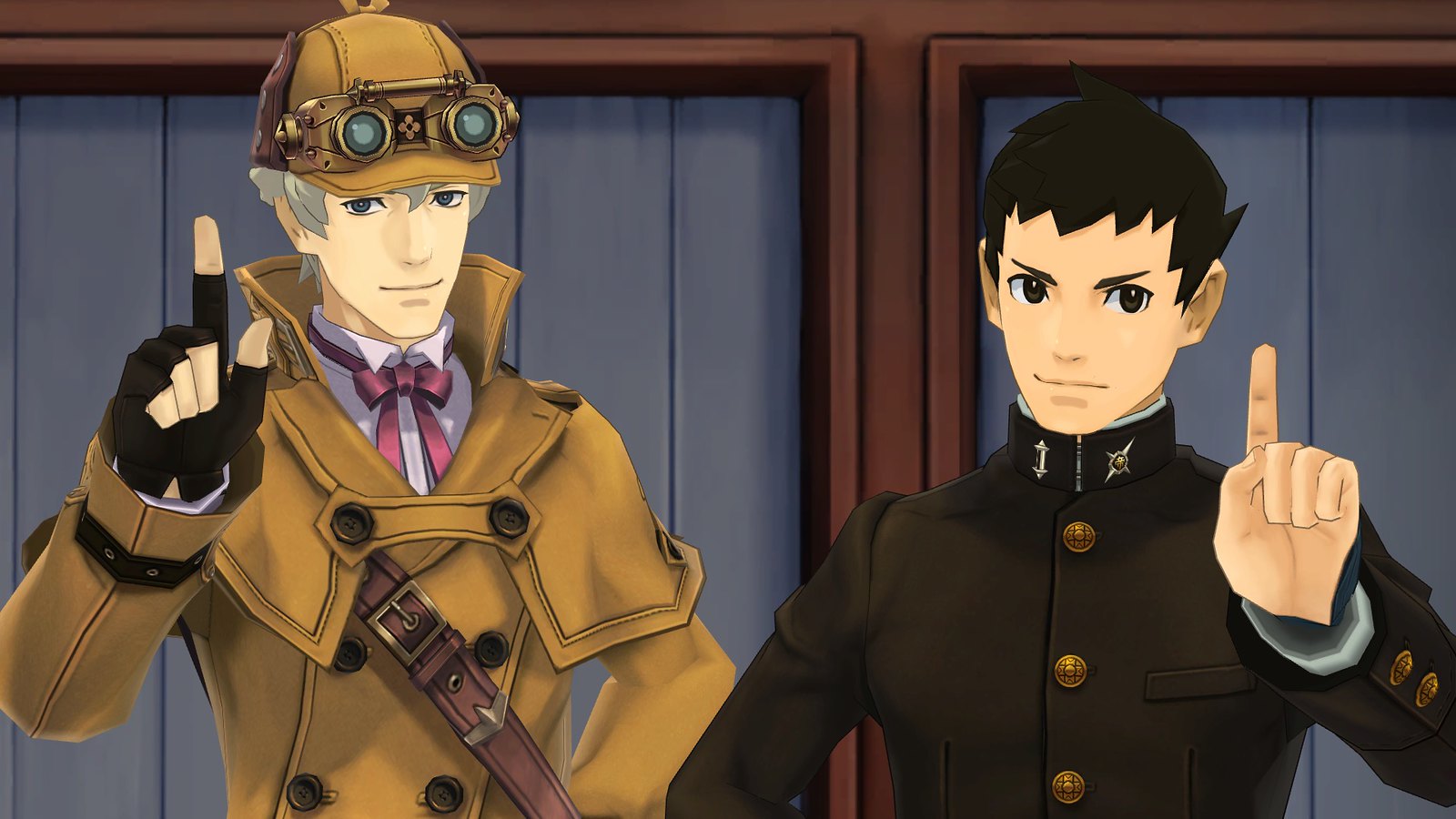 Capcom announced that The Great Ace Attorney Chronicles will appear outside Japan on July 27, 2021. People will be able to get it on the Nintendo Switch, PlayStation 4, and PC via Steam. It will be available alone or in an Ace Attorney Turnabout Collection bundle with Phoenix Wright: Ace Attorney Trilogy.

The Great Ace Attorney Chronicles will feature updated versions of both the 2015 Nintendo 3DS installment and its 2017 sequel in one bundle. Both follow Ryunosuke Naruhodo, Phoenix’s Wright’s ancestor, as he solves cases at the end of the Meiji period in both Japan and the UK. Ryunosuke is assisted by Susato Mikotoba, Kazuma Asogi, Herlock Sholmes, and Iris Wilson. As with other Ace Attorney games, cases are divided into investigation and trial periods, with Barok van Zieks acting as a prosecutor in court. There will be 10 episodes and 8 mini-escapades.

A few special features for The Great Ace Attorney Chronicles came up during its reveal. For example, English and Japanese dual audio will be available. (Mark Ota will be Ryunosuke’s English voice actor.) The game will include galleries with art, creator commentary, songs from the game, and cinematic segments. There will also be three special costumes. One of the new features in this release will also include an auto-advancing story mode that essentially plays the game for a person.

Here is the full announcement from Shu Takami.

Here are some English screenshots from the PlayStation Blog.

The Great Ace Attorney Chronicles will appear on the Nintendo Switch, PlayStation 4, and PC on July 27, 2021. People who buy it at launch will get the early purchase bonus From the Vaults DLC with extra art and music. The original Great Ace Attorney game and its sequel both showed up on both the 3DS and mobile devices in Japan.