Visual novel Root Double- Before Crime * After Days- Xtend Edition, which is now available on Steam, lets players guide the story through emotion instead of clear-cut choices, creating some unpredictable progression throughout the game’s narrative. 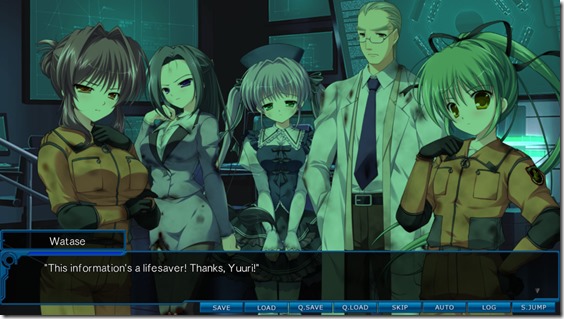 The story, which follows two different protagonists, is guided by the Senses Sympathy System. This system is meant to use the player’s emotions rather than have them make clear choices in the game. 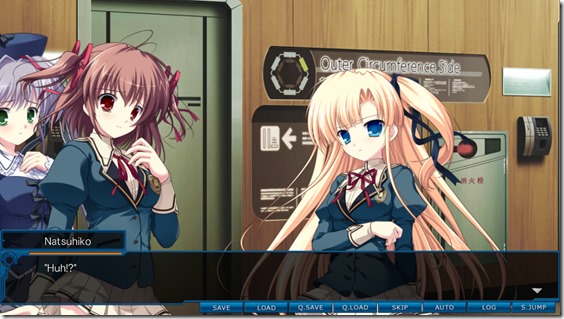 In the words of the developer:

“Your emotions projected upon the characters, particularly your trust in them, shape the progression of the story. Only with effective use of this system and completion of both protagonists’ stories can the player piece together the truth and hope to discover a way out of the facility.” 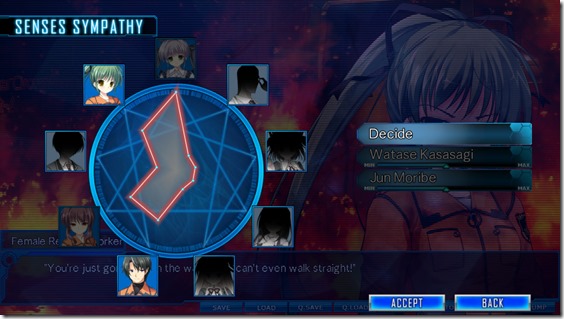 The events of Root Double- Before Crime * After Days- Xtend Edition are set off by an explosion at a nuclear research facility. Sirius, an elite rescue squad, are sent in to deal with the situation, but after a reactor meltdown, they become trapped with the remaining survivors. With a dwindling supply of anti-radiation meds, they’ll have to work together and learn to trust each other to survive.