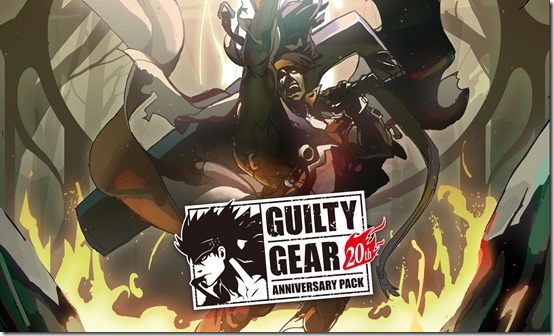 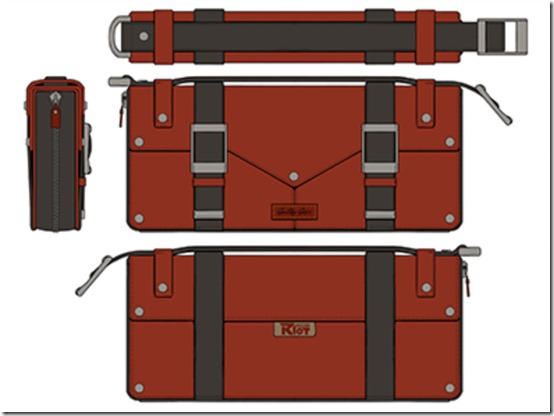 In addition to the two games, Guilty Gear and Guilty Gear XX Accent Core Plus R as a bundle, the official website revealed two exclusive bonus items that come included with the pack. The first is a multi-purpose leather pouch designed after Sol Badguy. It was designed under creator Daisuke Ishiwatari’s supervision, and he made sure it had plenty of buckles and finished with a “ROCK” design. 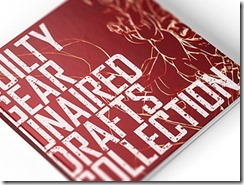 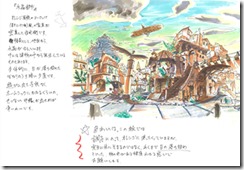 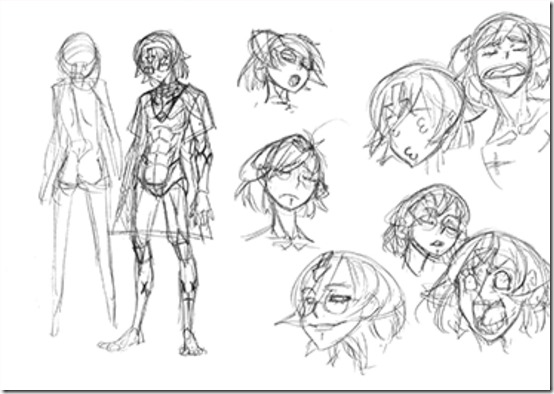 The second bonus is a Guilty Gear Unaired Drafts Collection that celebrates 20 years of Guilty Gear with a compilation of unreleased selection of artwork, spanning from Guilty Gear to Guilty Gear XX Accent Core Plus R. You might even find resemblance in some of the newer characters seen in Guilty Gear Xrd.

Unfortunately for fans in North America, there are no plans for it to release in the Americas. The website states “Currently there are no plans to ship the physical packages to America regions. We apologize for the inconvenience caused.”

Guilty Gear 20th Anniversary Pack releases for Nintendo Switch in Europe, Japan, and Asia on May 16, 2019.