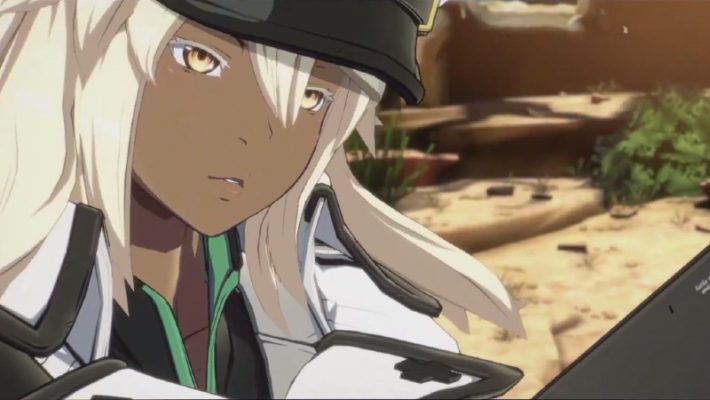 Day three of IGN’s Summer of Gaming started with a brand new character reveal for the next Guilty Gear. Of course this came in the form of a fancy, new trailer, in which a new design for Ramlethal Valentine debuted. Ramlethal is one of the newer characters in the series, first introduced as the boss of Guilty Gear Xrd -SIGN- in arcades. She eventually became playable, and now she’s part of the Guilty Gear -Strive- launch roster. Check out the trailer below, which was miraculously uploaded right when the trailer aired on the IGN Summer of Gaming stream:

She still has her massive, floating swords, but Ramlethal has a pretty cool new hat. You can see how her moveset has been adapted to the new game’s flow and systems, at least a little. It’s also important to note that Guilty Gear -Strive- was delayed a bit due to the pandemic, which could end up leading to big changes compared to what we saw in the first closed beta test. More updates will trickle in via the game’s official website, which was updated as recently as June 1, 2020.

Guilty Gear -Strive- is currently set for an early 2021 launch window for the PlayStation 4.