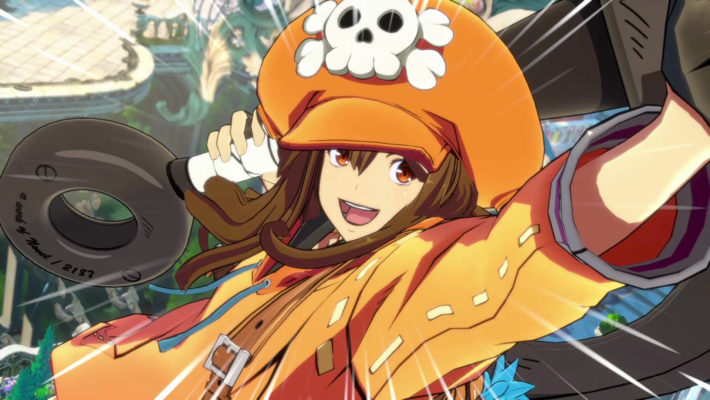 Arc System Works rather regularly releases Developer’s Backyard entries going over Guilty Gear Strive’s development. The latest showed up on August 31, 2020 and involved Director Akira Katano and General Director Daisuke Ishiwatari answering six questions about the game. While some involved quick answers, such as more confirmations about rollback netcode, additional techniques, instant block implementation, there were two areas that received a bit more attention. First, is that the story will continue Xrd’s and offer a way to possibly catch up. Second, that there will be a whole new Guilty Gear Strive ranking system in place.

When it comes to the Guilty Gear Strive story, Ishiwatari confirmed it’ll be accessible for everyone. However, it does pick up from the Xrd titles and might have a way to catch up.

The story is a continuation of the Xrd series games, but in such a way that even new players can enjoy it.

Also, we have something in the works for those who are curious about the story so far. We’ll have more information for you later.

The Guilty Gear Strive ranking system actually came up twice. First, Katano brought it up when discussing whether the game would be simple or complex. He noted a way to increase accessibility would be to have a rank system that would be better at matchmaking.

Here’s his first mention of the new ranking system.

I believe that the solution to getting new players to enjoy matches is not to make the game itself easier, but rather to create a rank system that makes it easy for them to play with others who are around the same skill level.

If players can fight others at the same level, there’s no need to try and make new players play the same way as advanced players, nor to make game mechanics that obscure the gap in their skill levels.

I’m certain that we can make a game that new players can enjoy, while also keeping advanced techniques in the game.

Katano then confirmed there will be a “completely different” ranking system for Guilty Gear Strive when responding to a question directly asking how Arc System Works will address issues people had with Xrd’s system.

We plan to announce the details of our system using a different channel, but I can tell you that the rank system will be completely different from prior games.

Before, we’ve made systems for the games in arcades, and then used those ideas as a base when making the console versions.

However, since we are developing the game with online matches in mind from the start, the baseline is already quite different.

Let me share some reflections we have regarding previous games’ rank systems.

We see these two issues as major problems, and our goal is to avoid them with this game.

Also, I’d like to address this now as it is related to online modes: we are implementing more online features in this game for those who want to take their matches seriously.

Guilty Gear Strive is in development and will come to the PlayStation 4, PlayStation 5, and PC in 2021.