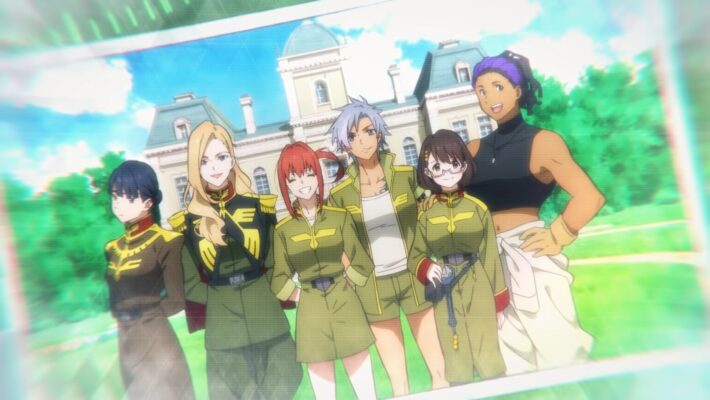 Bandai Namco has unveiled more details on Mobile Suit Gundam: Battle Operation Code Fairy. After previously announcing the title with a teaser trailer, the company has now revealed that Code Fairy will be a one-time purchase, single-player offline game available exclusively in digital format in November 2021.

The story of Code Fairy will take place in North America during the One Year War in Universal Century 0079. It will focus on the Noisy Fairy, a unit comprised of female Zeon soldiers under Kycillia Zabi’s direct control. The player will assume the role of the protagonist Alma as she pilots a Mobile Suit and leads her squad while undertaking missions from her superiors. Characters debuting in this title, including Alma, are designed by Masayoshi Tanaka of Your Name and Darling in the Franxx fame.

Mobile Suit Gundam: Battle Operation Code Fairy will be available digitally for PlayStation 4 and 5 on November 5, 2021. Bandai Namco will release content for the whole game in three separate volumes. The second and third volumes will appear on November 19, 2021, and December 3, 2021. An English version of the game is also immediately available for pre-order on Southeast Asian PSN Stores, such as Singapore.