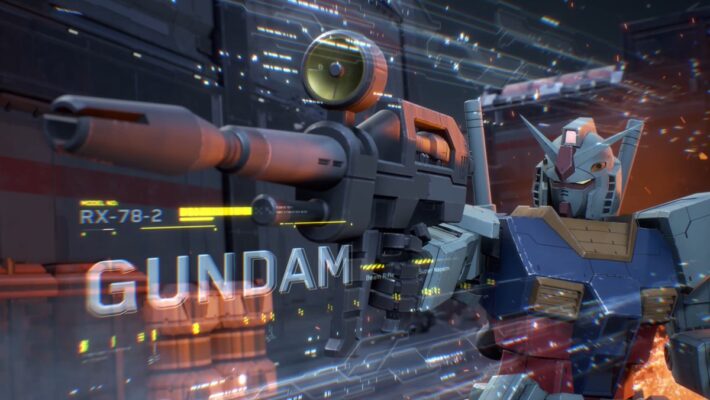 Bandai Namco released the survey results for the Gundam Evolution closed beta test, which asked respondents about their favorite mobile suit, game mode, and areas of improvement. A majority of respondents were positive about the game’s graphics and ease of control. However, they criticized the game’s lack of match abandonment penalties. Additionally, Bandai Namco announced that it is planning to hold a second larger beta test in 2022. [Thanks, 4Gamer!]

Notably, 73% of respondents felt that Gundam Evolution was a fun shooter, and 60% said that the mobile units were easy to control. Specifically, users stated that the gameplay was “speedy and refreshing to play,” while also keeping controls simple and stress free. 68% of players also praised the game for its graphics and worldbuilding. The Pale Rider mobile suit was the most played suit alongside the Sazabi and Gundam. Out of all suits, 35% of respondents stated that the Pale Rider was a fun suit to play, followed by the Dom Trooper and Sazabi. Finally, out of the three available game modes, 54% of players enjoyed the Domination game mode. 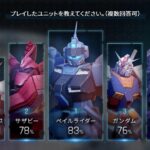 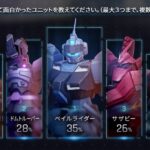 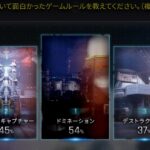 However, only 26% thought Gundam Evolution‘s maps were good, with 30% responding that they did not like the maps due to how narrow some of the corridors were. Respondents also asked for the addition of a minimap so as to not get lost. Others asked Bandai Namco to balance matchmaking, as matches had the tendency to become one-sided very quickly. Some players also pointed out how players would disconnect from matches if they were losing.

The closed beta test was held on August 8 and 9, 2021, and was limited to users in Japan. Bandai noted that it accepted nearly 12 times the initial 5,000 players it had planned for. Those numbers do not including requests from abroad. While Bandai didn’t specify whether it will take beta testers from abroad, it did announce plans to hold a second, larger beta test in 2022.

Gundam Evolution will release on PC sometime in 2022.