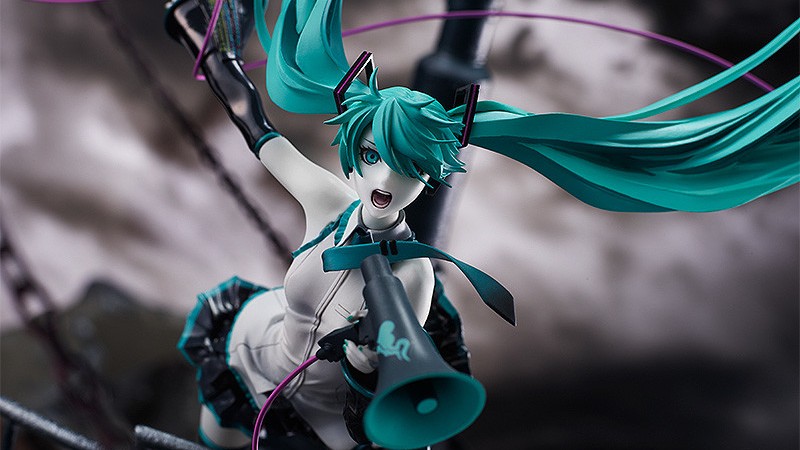 Good Smile Company will release a new celebratory Hatsune Miku figure in April 2022. However, it might look familiar. It is bringing back Hatsune Miku: Love is War with a Refined version of the figure. The idea is to celebrate Good Smile Company’s 20th anniversary with a rerelease and redesign of the 2012 figure. It will cost $188.99 and come with a book.

Here’s a better look at the figure.

The Hatsune Miku: Love is War Refined Ver. figure and book will be out in March 2022 in Japan and April 2022 in North America. The pre-orders will be open until May 21, 2021. It also recently opened its Snow Miku 2022 design poll.