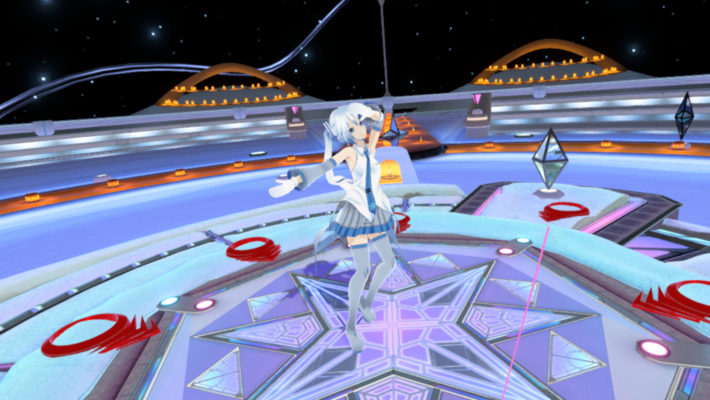 Going by the Japanese version and PC release, nine tracks will be included in the base game. These are:

To get a better idea of how Hatsune Miku VR works, here is a trailer from the PC version of the game.

Hatsune Miku VR is immediately available for PCs for people with the HTC Vive, Oculus Rift, or Valve Index headset. It will appear for the PlayStation 4’s PlayStation VR on December 5, 2019 in Japan and on December 6, 2019 in North America.