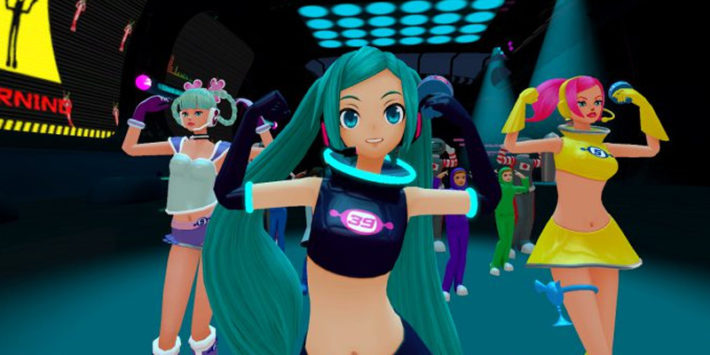 Hatsune Miku is coming to Space Channel 5 VR: Kinda Funky News Flash! with an upcoming downloadable content pack. This special collaboration DLC pack will allow you to not only dance with Ulala, but also with the famous Vocaloid idol. In addition to this, Ulala will receive cosmetic DLC that will allow you to change her outfit and appearance to match Miku’s. Fans will be able to get their hands on this DLC on July 27, 2020. More details regarding the “Space39 Miku Pack” pack will be released at a later date.

This DLC was officially announced earlier this year in February 2020. This also isn’t the first time fans of Hatsune Miku have seen her dressed like a Space Channel reporter. In Hatsune Miku: Project Diva, Miku can wear an outfit inspired by Ulala of Space Channel 5. This includes a white ensemble with the Space Channel 5 logo on her top and pink hair. With the “Space39 Miku Pack,” Ulala will be getting a similar makeover. With the DLC, her outfit can be changed to look like Miku’s more traditional look. A fan art contest to celebrate the release of the “Space39 miku Pack” will begin on June 1st, 2020. 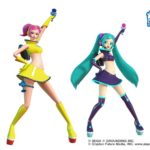 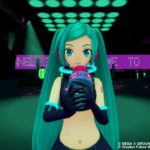 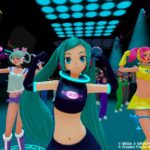 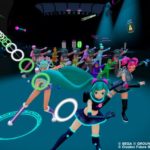