The victims of typhoon Haiyan, which tore through the Philippines and left scores dead and wounded, are still struggling to survive even as aid is being rushed to them from around the world. Aksys Games—the guys bringing over titles like Muramasa Rebirth—alongside MarvelousAQL and Arc System Works, want to pitch in, too.

For that, they’re opening up four special limited sets of goods that people can buy for just US$5 each – part of the proceeds to go to the victims. 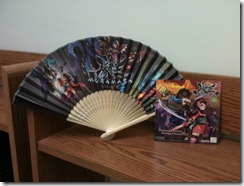 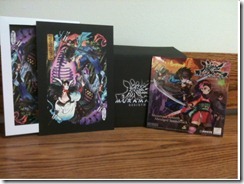 The stuff you can pick up include a Muramasa Rebirth fan and CD Soundtrack, or a Litograph with the CD Soundtrack, as well as a BlazBlue Jubei Plushie or a Official Comic. 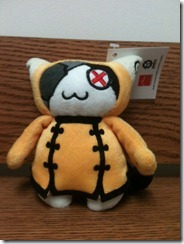 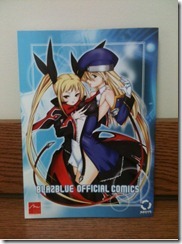 Shipping is included in the first item for US customers only—international folks will have to pay shipping regularly—and the deal ends November 25th. Please consider helping the Philippines victims out.