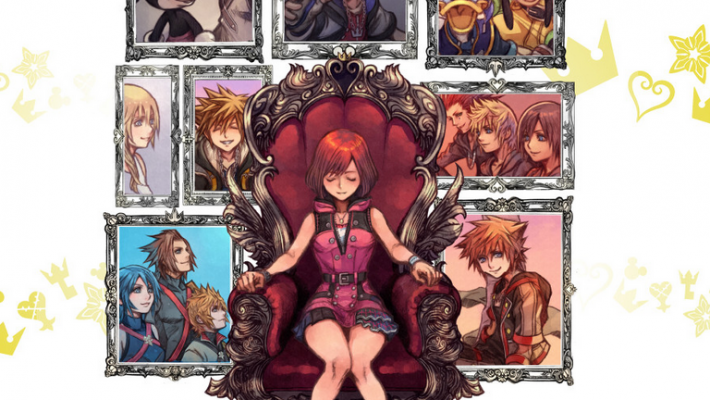 Bandai Spirits has unveiled the full line-up of goods you will have the chance to obtain from the Kingdom Hearts 20th Anniversary Ichiban Kuji. The lottery will open on July 16, 2022, in stores around Japan, and it will cost 750 JPY ($5.60) per spin. The Double Chance Campaign will end sometime in October 2022. [Thanks, Famitsu!]

The prizes you can get are: 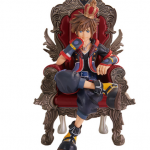 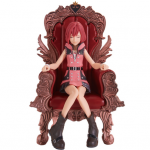 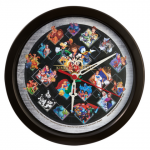 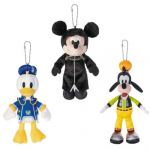 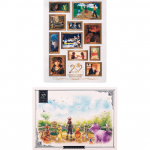 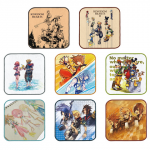 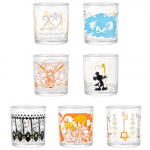 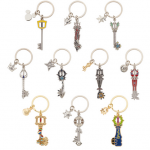 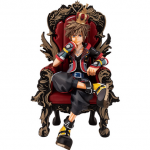 The A and B prizes are figures that are around 14 centimeters tall and feature the two main characters sitting on a throne. These poses draw direct influence from key visuals and official art. As for the Kingdom Hearts clock, it shows the main trio above the hands, while the Disney characters appear on the face.

Square Enix has been releasing official merchandise and goods to celebrate the 20th anniversary of Kingdom Hearts. The first game came out in March 2002 on the PlayStation 2. Anniversary items include a Sony Walkman and earbuds, and Square Enix collaborated with fashion brand Samantha Thavasa to release Keyblade-shaped fastener charms.