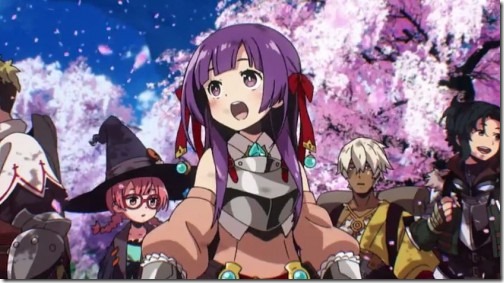 The demo will let you play up to the third level of the Yggdrasil Labyrinth, and will have a level cap of 10. You can also hold up to 99 Grimoires, and the full version will let you carry up to 400.

Similar to other Nintendo 3DS demos, Etrian Odyssey Untold II will give you up to 30 plays. As far as BGM goes, you’ll only have the new tracks in the demo, but the full version will let you switch between the FM version and the newer ones.

Due to capacity limits on the demo, data for BGM, images, and voices will be different at some parts from the full version of the game as well. The opening movie also won’t be included, which is also likely due to its capacity limit.

A few other features won’t be available in the demo, such as DLC, StreetPass, QR codes, and Album Mode.

Etrian Odyssey Untold II: The Knight of Fafnir is slated for release in Japan on November 27, 2014 for Nintendo 3DS.