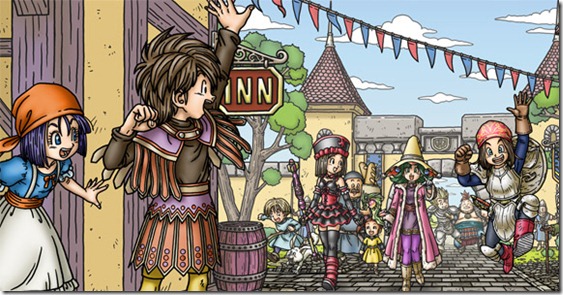 Curious as to how much Dragon Quest IX sold outside Japan? So were we! Luckily, Nintendo revealed sales figures for the game (and others) as part of their earnings report for the third quarter of their ongoing fiscal year, set to end on March 31st, 2011.

Unsurprisingly, other games published by Nintendo sold incredibly well, too. Below, you can find select game sales for both Nintendo DS and Wii titles:

1&2: U.S. and Europe numbers only. In Japan, these games were published by other companies.

Upcoming games for the Wii and DS in the U.S. and Europe before Nintendo’s fiscal year ends include Pokémon Black/White, Dragon Quest IX and Mario Sports Mix.