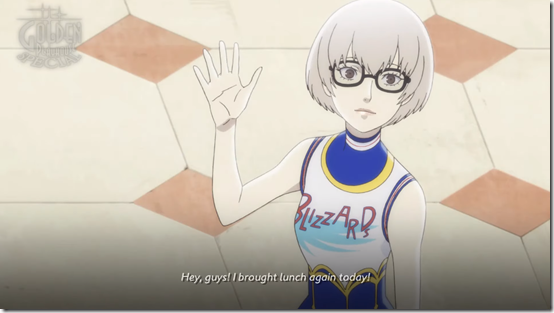 Catherine: Full Body adds in many new animated cutscenes by Studio 4°C, which serve to show off more of Catherine’s scenes of flirting with Vincent (highlighting the ‘cheating’ aspect), as well as flashbacks to Vincent and Katherine’s life together first as classmates and later as lover (further incentivizing picking Katherine). However, it also adds in a new ending for each heroine, apart from the three endings that are part of Rin’s route.

Even though Rin disappears midway through the story if you choose to proceed through the original game’s main plotline, that doesn’t mean she’s not important. In fact, Rin is at the center of how you actually earn the new endings. 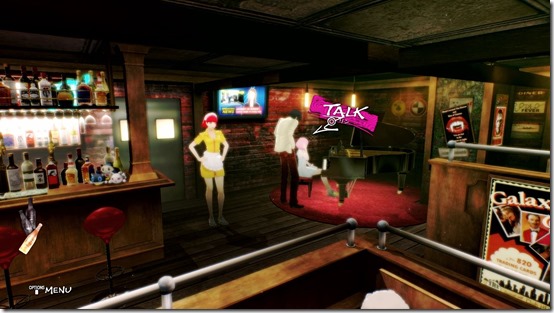 As I previously discussed, Rin is all about the theme of freedom and new possibilities, and in order to see the new routes, it’s up to the player (via Vincent) to incite this possibility in the other two heroines.

Halfway through the game on Day 5, Erica will tell Vincent that Rin’s piano playing has become a trending phenomenon, with people saying that it will bring people happiness if you send it to your friends. While Catherine and Katherine will never visit the Stray Sheep bar on that day (or ever, in Katherine’s case), players are still able to send the video to the two of them by doing one very specific thing – ignoring their texts.

The final portion of the new endings requires Vincent to reach the endings where he would normally break up with Catherine or Katherine, as in that its near the center. As long as you’re tilting towards Catherine or Katherine’s side within the first markings from the center, you will be able to get the new ending by answering the corresponding answer for the route on the final Landing on Day 9.

The new endings are a bit of a treat to see, as it has Catherine and Katherine embracing a bit of the other side’s values. It’s definitely worth going for if you’ve played through the game before, or just want to go for what’s new. If you go through Day 5 without sending the texts, you get put into the endings where you lose both your lover and the person you cheated with, so you could also say this is one of Atlus’ way of accounting for people who really do choose by what they think, with some inevitably ending in the middle portion due to different values.

Catherine: Full Body will be released on the PlayStation 4 on September 3, 2019 in North America and Europe. The Persona 5 Character Joker and Phantom Thieves Commentary Set will be sold separately after launch. It is immediately available on the PlayStation 4 and PlayStation Vita in Japan. You can read our first playtest of the game, focusing on the gameplay, here, and about Rin’s route here.