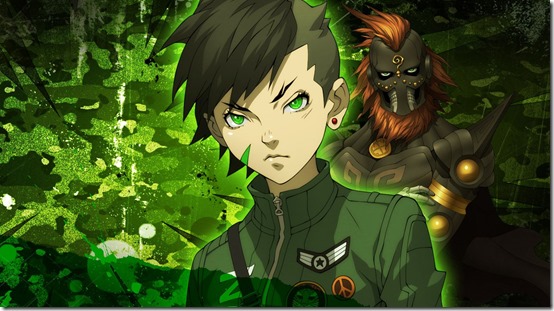 Atlus shared a look at some of the opening stages of Shin Megami Tensei IV: Apocalypse along with plenty of battle footage in a recent video from IGN.

I should also mention that there are slight spoilers about the previous game, so those of you who’ve yet to play Shin Megami Tensei IV or would rather go into Apocalypse fresh, I’d suggest skipping out on this one.