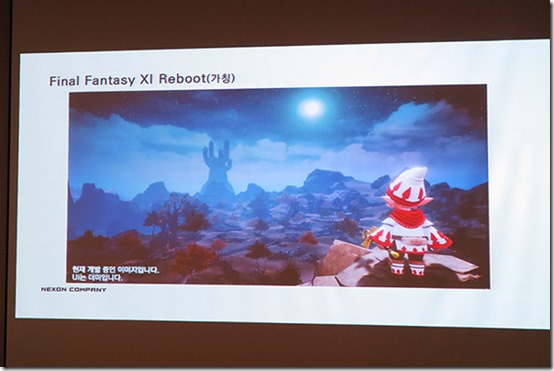 Last year, Square Enix announced that they’re bringing Final Fantasy XI to smartphone as a mobile MMORPG title with Nexon. We got the latest look during the Nexon Developers Conference 2016. [Thanks, Game Insight.]

When Nexon and Square Enix talked about the game last year, it was mentioned that the new app will make it easier to play on the go with an enhanced battle system that is speedier than before. The battle system will involve Job Commands, Skillchains, and other basic features familiar to Final Fantasy XI. 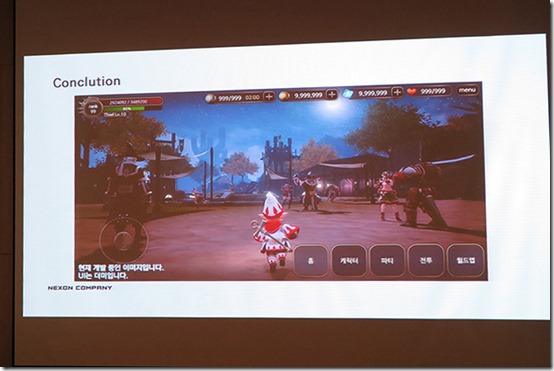 Another thing they’re working on is to have the game feature Final Fantasy XI’s story, but the smartphone reboot will feature enhanced graphics using Unreal Engine 4. It’ll also make it easier for players to play solo and various other features to ease up the gameplay.

As far as the social aspect goes, the game will feature Linkshells and a guild system to enhance its community. There will also be “Dynamic Events” as well.

The Final Fantasy XI Reboot is in development for Android and iOS. You can read more details that were discussed about it last year in our earlier report.