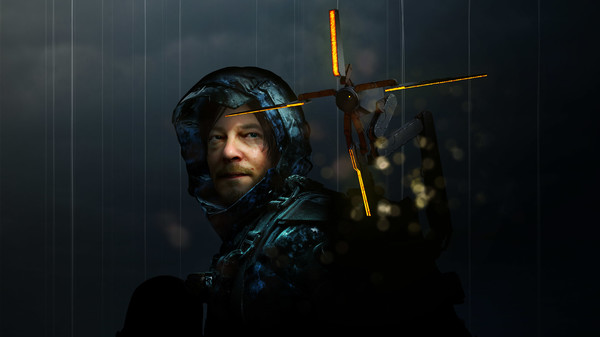 In a recent interview, Kojima Productions founder Hideo Kojima talked about how Death Stranding sales have been going, the current status of his next project, and addressed rumors on him purchasing the Metal Gear IP and P.T. IP rights. [Thanks, Livedoor News!]

How are sales going for the game?

Hideo Kojima, director: We’ve already crossed the line where we’re not losing any money and, including the return of development costs, it’s a figure that I can say is a “success.” We’ll be releasing the PC version of Death Stranding going forward, and we’ve secured as much profit as possible in preparation for what’s next, so don’t worry.

What do you mean by what’s next?

Kojima: While it’s still in the proposal stage, there are a lot of things moving under the surface. However, quite recently a large game proposal of mine was rejected, so I’m feeling a bit annoyed. (laughs) Well, it’s something that happens often in this industry.

Recently, there were rumors that you were taking actions to buy the rights for MGS and P.T.. What are your thoughts?

Kojima: Ah yeah, those are completely fake. At the very least, I haven’t heard of this at all. (laughs)

Death Stranding is available for the PlayStation 4. It will come to the PC on July 14, 2020. Check out the PC version Steelbook here.