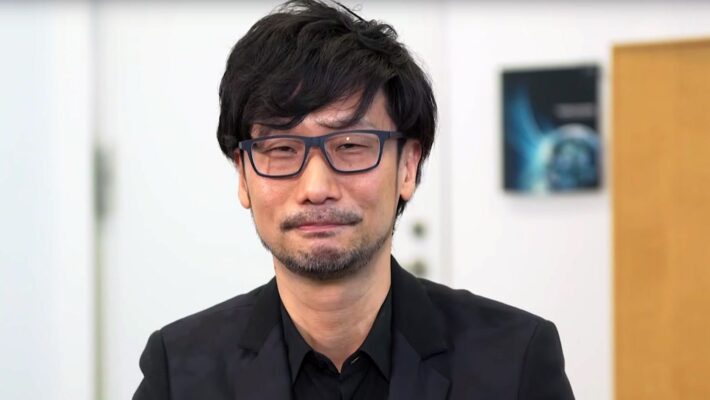 In an interview with Japanese magazine Anan, Death Stranding creator Hideo Kojima says that he wants to make games that “change in real-time.” Kojima detailed the creative process behind the upcoming Death Stranding Director’s Cut. He also expressed an interest in creating games that can continue to serve a purpose beyond the initial playthrough. He wants his work to serve as a “playground” for different kinds of people.

When creating the initial concept of Death Stranding, Kojima stated that the game was inspired by how humanity’s existence is made possible due to indirect connections. One example he gives is when mountain climbers use man-made bridges to hike up mountains. “By that same perspective,” Kojima says, “roads and convenience stores exist because someone else made them, and through this, players understand that they live in a society.”

When asked how he plans to continue evolving games, Kojima referenced Boktai. The game is a lesser-known title for the Game Boy Advance that he worked on during his time at Konami. Centered around vampire-hunters combating undead creatures, the game used the GBA’s built-in solar sensor to battle enemies.

I want to create a game that changes in real-time. Even though there are people of different ages and trades playing the same game, they are playing it in the same way. Instead, I want the game to change based on where that person lives, and that person’s unique perspective … Because you would defeat vampires using the light from the sun, [Boktai] would change based on where and when you played the game. That kind of feature connects man-made systems to real-life.

Kojima also notes how the video game community has become more creative, particularly those playing the games. Starting with professional gamers, live streamers, and more recently in-game photographers, he compares his role as a game designer to that of someone who builds a park or playground. He expressed happiness at the fact that players are continuing to “play in his playground” long after completing the game.