The update adds the following:

In commemoration of the update, Marvelous are also holding a special campaign that features special characters for everyone to get.

As the first part of the campaign, newly registered players can get SR-ramk ED Xenovia, while players who are currently playing get HR-rank Mascot Koneko Toujou. 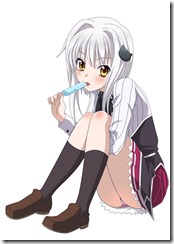 The second campaign bonus is an HR-rank Popsicle Koneko Toujou, which goes to players that haven’t played the game in over 30 days. 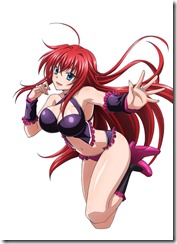 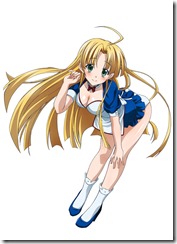 Finally, the third bonus is for newly registered players who register with their email addresses, who get SR-ranked ED Rias Gremory and ED Asia Argento.