This is interesting. Ubisoft are publishing what appears to be a puzzle-based mystery adventure game on 3DS, except the genre they’ve labeled it is “interactive 3D movie.” We don’t have any more information beyond the name and genre at this point, but this is certainly something to keep an eye out for.

Other notable games Ubisoft are publishing on 3DS include a port of Splinter Cell: Chaos Theory, Assassin’s Creed: Lost Legacy and a fighting game with dinosaurs called Battle of Giants: Dinosaur Strike. 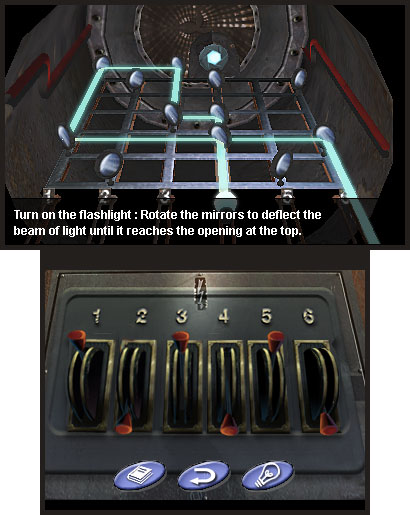 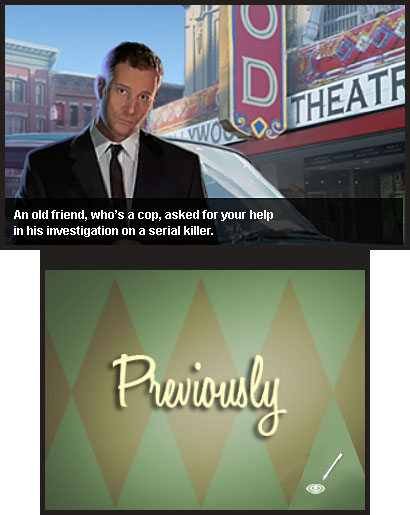 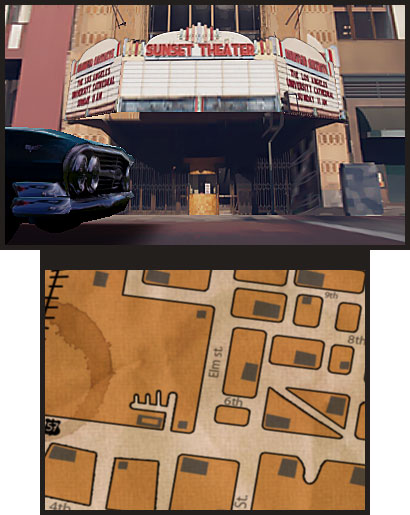