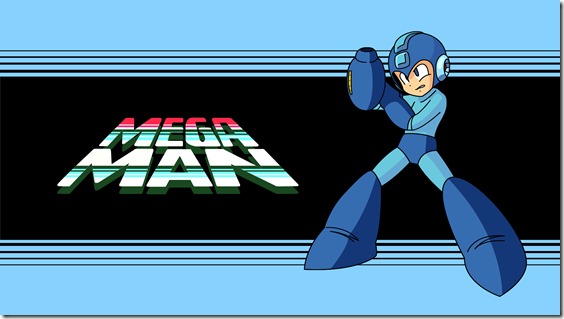 Your greatest dreams or worst nightmare might be about to come true. 20th Century Fox and Chernin Entertainment are making a Mega Man movie according to The Tracking Board.

Apparently, some of the people who have worked on a few recent sci-fi action movies are handling it, specifically David Ready and Michael Finfer, who are also working together on the recent Planet of the Apes films.

Chernin Entertainment’s CEO and owner of anime streaming service CrunchyRoll Peter Chernin is working on it directly, too, as producer.

There are no details on the movie yet but, if this is actually happening, you can probably expect to hear more about it soon.