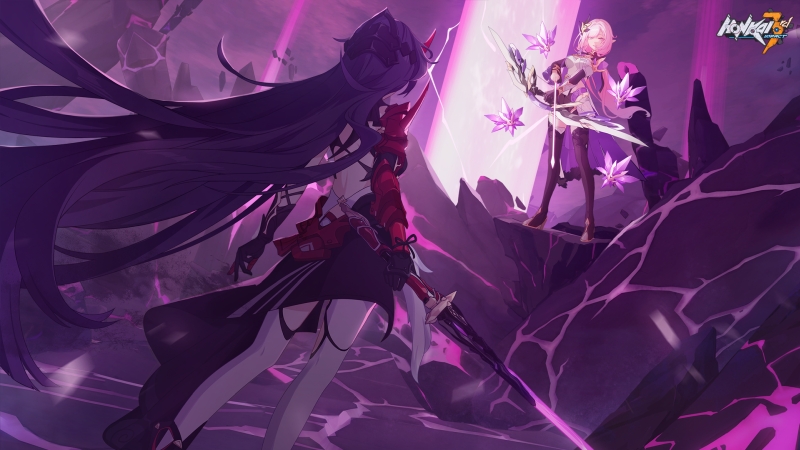 Developer miHoYo is adding a new boss fight for Honkai Impact 3rd players to tackle–Elysia. A “Recon Report” goes over the encounter. The fight will involve the new character introduced as part of the game’s version 5.0 content update. Elysia is described in the report as the second-ranked member of a group called the “Thirteen Flame-Chasers.”

The Flame-Chasers were a powerful squad of super-soldiers from the Previous Era, a time period from the distant past of the Honkai Impact 3rd setting. Elysia appears as a story character, guiding Raiden Mei around an area known as the Elysian Realm, a sort of mausoleum dedicated to the heroes and battles of the Previous Era. As part of the update 5.0 rollout, a new playable sequence will be added to the game that allows players to challenge Elysia to a battle. The stage, titled Sequence: Real, will be unlocked by completing the “In the Infinite Shadow” quest line.

Check out a concept trailer for the Elysian realm, featuring Japanese-language voiceover from Elysia (English subtitles are available via the closed captions function).

In combat, Elysia takes the form of an archer-type character. Archers are a relatively recent addition to Honkai Impact 3rd, with the first dedicated archer-type being Fischl, the crossover character from Genshin Impact. Previews from the core Chinese edition of the game reveal that Elysia will be added as a playable Valkyrie in the version 5.1 update, though a release schedule for the overseas editions is unconfirmed.

As a Honkai Impact 3rd boss, Elysia can freeze her targets in crystal to keep them from moving. While her opponents are locked down, Elysia drains them to heal herself and causes Pristine Pledge talismans to appear behind her. The Pledges enhance her damage output and change the nature of her attacks, making her a more difficult target.

Honkai Impact 3rd is immediately available on iOS, Android, and PC. The version 5.0 update went live on August 12, 2021, and brought with it a new battlesuit for heroine Kiana Kaslana, the Herrscher of Flamescion.