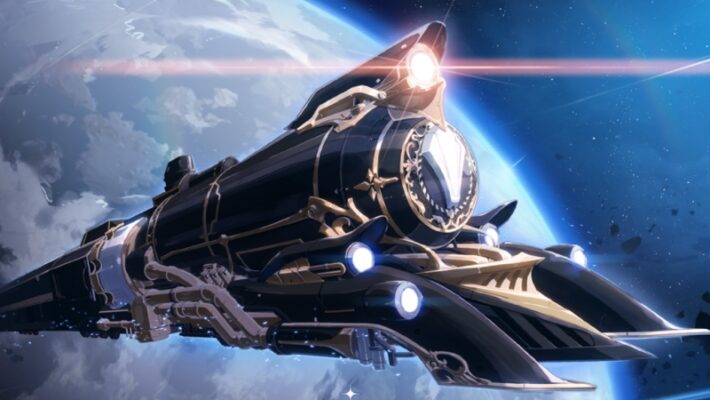 Honkai Impact developer miHoYo made two major announcements following its Starfire Sonorant concert. The first was a tease of new story content for its PostHonkai Odyssey open world mode. The second was a new game entirely–Honkai: Star Rail. Virtually no details about the new title were given, but the game now has a media presence on the internet.

May This Journey Lead Us Starward

The Honkai: Star Rail art shows a large train streaking into space from the surface of a planet. It is accompanied by the words “May This Journey Lead Us Starward.” The tweet also promised another incentive. Closed beta test sign-ups begin on October 8, 2021. No other information about the game was proffered, though the same announcement also linked to an official Youtube channel. As of press time, no videos are visible on the channel.

Not much is known about the potential shape of Honkai: Star Rail, though developers hinted that it would be a significant departure from miHoYo’s best-known works. Genshin Impact and Honkai Impact 3rd both are action-RPGs.