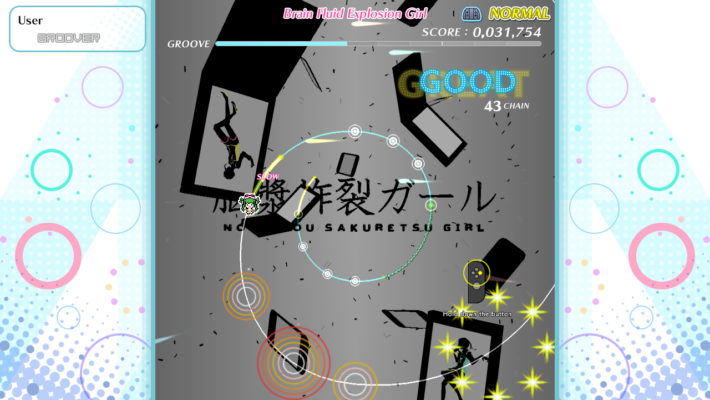 There’s good news for every Nintendo Switch owner who was excited by the prospect of Groove Coaster: Wai Wai Party, the latest rhythm game out in Japan that has an English language option, but may have found making a Japanese eShop account rather daunting. It is now available in other regions. You can get a digital copy for $59.99 from the eShop.

Groove Coaster: Wai Wai Party is the latest entry in the Groove Coaster series. You have both standard control schemes with button inputs and active ones where you shake the controllers as you approach nodes on the line. Casual and Hardcore Versus modes let you determine the difficulty. Also, one to four people can play together as they go through songs from various series and from various Vocaloids and VTubers.

Here’s one of the gameplay trailers again, so you can see exactly how Groove Coaster: Wai Wai Party works.