Kadokawa Games is making a game based on the anime series High School DxD. As revealed earlier, the game has visual novel and turn-based RPG elements. Players fight fallen angels and other enemies and scenes from the first season will act as cut-ins during battle.

Of course, the game has bouncing chests. In the battle screen, you have five options: Boost, Attack, Dragon Shot, Dress Change, and Dress Break. Attack and Boost are self-explanatory. Dragon Shot is a more powerful attack. 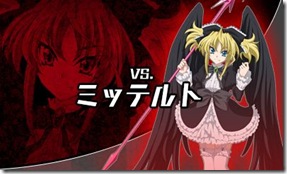 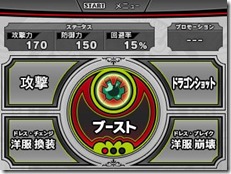 If you have an ally with you, you can also use Dress Break or Dress Change commands on her.

High School DxD will be released on November 28 for the Nintendo 3DS. It will be available in a limited edition package that includes earphones, a cord manager strap, two elastic bands, a microfiber cloth, and an illustrated card. 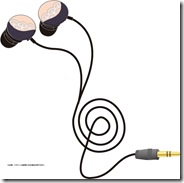 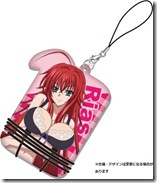 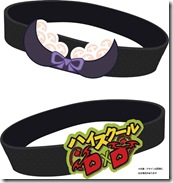 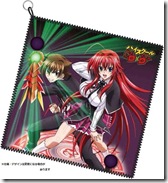