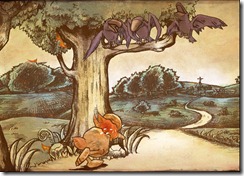 Continuing our interview with Yuji Naka, CEO of Prope, we change gears from Ivy the Kiwi? to questions about Prope. Naka-san talks about the new hardware on display at E3 and how he creates characters in part two.

You made some great platformers in the past. There is that famous blue character you created…

Yuji Naka, CEO of Prope: Not right now. Right now, I want to create new things. Even if I had the opportunity to create some kind of new Sonic game I think that’s best kept within Sega.

Let’s Tap was one of those experimental games. Since you have a tapping control software technology set up, do you think we’ll ever see something similar?

Personally, I would love to work on something like that, but the sales weren’t high so I don’t know if I can justify making another one. One of the things in Let’s Tap is it’s not digital, you don’t push a button and have the game react to it. I’m really happy with the technology we created. It senses soft touches, reads that, and puts that it into the game.

We’re always looking for innovative ideas, ways to control and play a game, I think that was one of the things we created that was innovative.

Out of the technologies shown at E3, PlayStation Move, Kinect, and Nintendo 3DS, which one are you most interested in?

Out of those three, I have to say the 3DS. I’m a little bit interested in Kinect, as well. I was able to check out 3DS yesterday. To tell you the truth, I was a little skeptical about it being 3D in the beginning, but after playing it I was really amazed and impressed.

So… you’re not a 3DS developer already?

No, because I haven’t seen it until yesterday1.

1[By yesterday, Naka-san was referring to the second day of E3.]

Just wanted to be sure!

For this announcement, I heard even within big publishers only a small number of people had access to the development kits. Even within that company it was kept secret in a small section so I met a lot of people who were in that company who didn’t know any information about 3DS until this E3. 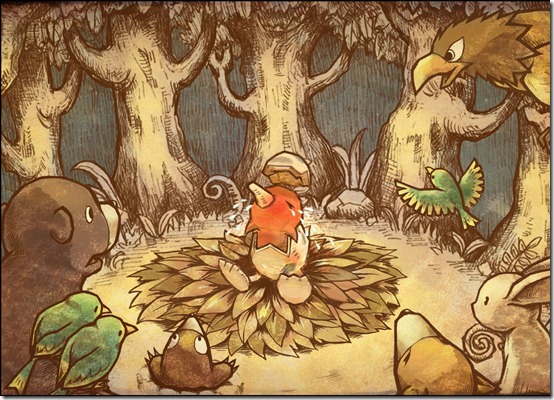 You created some really iconic characters in the past and you mentioned how you wanted the kiwi to look helpless. What do you think is paramount when designing a character?

I think the most important thing when creating a game character is having a relationship between the character and the game that matches. For Sonic, the game concept was some kind of character that was very fast and can run into enemies and still defeat them. So, we went with a hedgehog.

In Ivy the Kiwi? as well, the character is something you want to help and protect. We made it a flightless bird then changed it into a baby so it’s more vulnerable and you are more emotionally attached.

The concept of the game and character should always match together. I know there are a lot of games out there that the character is good and a game concept, but it doesn’t really match. It’s like we’ll just use this character and throw it into any kind of game. I think it’s really important to have that kind of connection.

You’ve made a lot of characters so what inspires the design of these characters?

When I create a game I think about how kids will enjoy it. So, that may be why I may have a tendency of using characters based on animal. Also, when I’m walking around in the day and I see an interesting animal I think about what kind of game I could create with them. I’m constantly thinking of those things.

So… have you seen any interesting animals lately?

[Laughs.] That I can’t answer. The reason why I can’t is because the game we’re developing is based on that animal I thought was interesting.