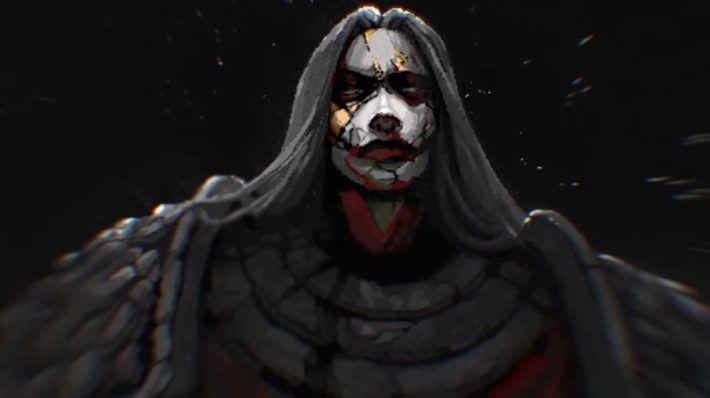 Xbox Game Pass’ value for folks into indie games is increasing by seven titles. Humble Games, the publishing arm of Humble Bundle, will add seven titles to the Xbox Game Pass service on the day of their release. The first Humble Game Pass game, Midnight Fight Express, is already available as of this writing.

Here’s a description and trailer for each Humble Game Pass game.

Developed by Jacob Dzwinel, Midnight Fight Express is an isometric brawler that involves motion-captured combat animations and destructible environments. It’s also available on PC via the Humble Store and Steam, and on PS4.

From Bounding Box Software comes Prodeus, a retro “boomer shooter”, an FPS that evokes the design of classic games like Doom and Quake. It’s available on PC via Steam Early Access and Microsoft Store Game Preview now and will hit Xbox Game Pass later in 2022.

Ghost Song is a 2D Metroidvania-style game with a mysterious atmosphere from Old Moon. Players control a “long-dormant deadsuit”, ready for combat but lacking memory and purpose. They’ll explore unknown areas, battle powerful foes, and unearth secrets. It arrives as a Humble Game Pass game on November 3, 2022, and is also headed to PS4 and Steam.

Moonscars from Black Mermaid is described as a “Souls-like 2D slasher-platformer” with a high skill ceiling. Players control the warrior Grey Irma and hack their way through a dark fantasy world “marred by desperation and despair”. It arrives on September 27, 2022, on Xbox One, Xbox Series X|S, PlayStation platforms, PC via Steam, and Nintendo Switch.

Signalis launches on October 27, 2022, as a survival-horror experience. Its sci-fi aesthetic is informed by retro-style tech and Cold War-era Eurasian motifs. Players investigate a dark secret as Elster, a “technician Replika” searching for her lost dreams. Developer Rose-engine will put the game out on PC via Steam as well.

Infinite Guitars is part of the burgeoning subgenre of rhythm RPGs. Players dodge through rhythm-based attack patterns and shred their enemies with killer guitar solos. This all happens against the backdrop of a world devastated by a mech war. Developer Nikko Nikko debuted the game in June as part of the Future of Play showcase. It’s headed to Steam as well as the Humble Game Pass slate later in 2022.

Coral Island is headed both to Xbox Game Pass and PC Game Pass (and Steam) as a new farming and life sim from Stairway Games. Players can be who they want to be on an idyllic island paradise, developing relationships with the townsfolk, raising animals, and cultivating the land. It also folds in themes of ocean conservation via undersea gameplay. It’s available now in Steam Early Access, with a full launch set for October 11, 2022. Its Xbox and PC Game Pass debut is slated for sometime in 2022.