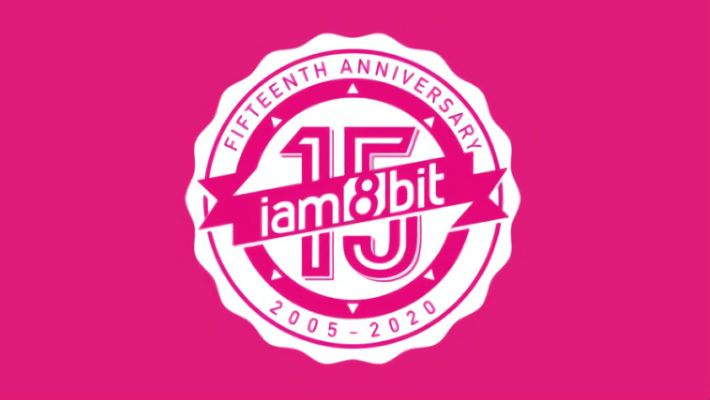 iam8bit, the company poised to assist with E3 2020 as a “tastemaker” who would “reinvigorate the show,” has pulled out of the event. Its team will no longer be acting as creative directors. No explanation was offered for the decision, which was announced on Twitter.

It’s with mixed emotions that @iam8bit has decided to resign as Creative Directors of what was to be an evolutionary #E32020 floor experience. We’ve produced hundreds of gaming + community events and it was a dream to be involved with E3. We wish the organizers the best of luck.

This makes iam8bit the third to back out of the event. First, Sony announced that it would not attend in January 2020. (It previously had skipped E3 2019.) Geoff Keighley also decided to not produce E3 Coliseum for this year’s event back in February 2020.

The Entertainment Software Association trade association issued a statement to GameIndustry.biz regarding iam8bit’s decision. It reads as follows.

We can confirm that Iam8bit is no longer part of the inter-agency group working on E3 2020. We greatly value their passion for the video game industry and the contributions they brought toward our vision for this year’s show.

We have an innovative and experienced team in place including Endeavor’s creative agency 160over90, event innovators Mat+Lo and longtime E3 partners, GES, Dolaher Events and Double Forte–all collaborating to bring to life an exciting and authentic experience for fans, the media and the industry.

E3 2020 will be held June 9-11, 2020 in Los Angeles, California. However, in a recent statement on The ESA’s official site, it noted that it is monitoring the COVID-19 coronavirus situation and will act accordingly following Los Angeles declaring a state of emergency.