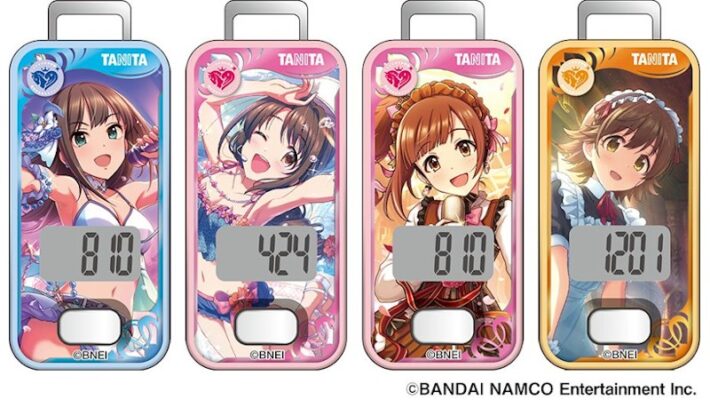 Tanita revealed a new collection of pedometers decorated with all idols from The Idolmaster: Cinderella Girls appearing to date. With a total of 190 different models, each pedometer will be available at 3,300 yen (~$30).

Cinderella Girls has been known for its massive size of idol roster. As of this writing, Bandai Namco boasts a whopping 190 idols from the title alone. Each idol will have a pedometer embellished with their respective artwork.

Pre-orders for The Idolmaster: Cinderella Girls pedometers are open in Japan until October 11, 2021. All items will be built to order. Tanita will ship the finished products starting from mid-December 2021. 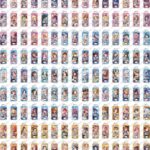 Tanita has been releasing merchandise related to the game to celebrate the title’s tenth anniversary. Previously in August 2021, it launched pre-orders for a digital cooking scale decorated with Kyoko Igarashi, the idol known for her passion for housework.

Tanita’s webpage for the Cinderella Girls merchandise still has a “Coming Soon” banner. The company plans to release more merchandise related to the long-running title.