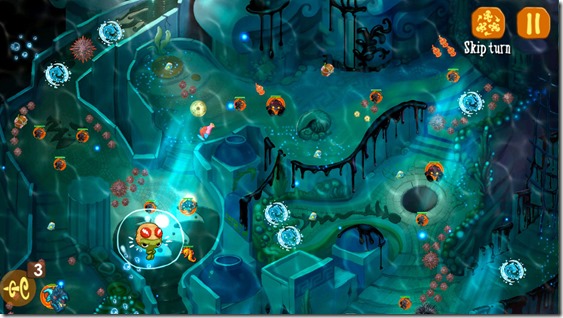 Indie RPG Squids Odyssey is headed to the Nintendo 3DS and Wii U, the game’s developers, The Game Bakers, have announced. The game is scheduled for a simultaneous release on both platforms this fall via the Nintendo eShop.

Squids Odyssey has you controlling a squad of squids to free their oceanic homeland from a black ooze that is mutating the sea life. You do this by grabbing squids by the tentacles and flinging them across the battlefield. Squids come in four classes: shooters, scouts, troopers and healers.

The game will feature unique controls on both Wii U and Nintendo 3DS, and The Game Bakers say that Squids Odyssey will feature a “solid story-line” with characters that you’ll care about.

You can view screenshots of Squids Odyssey below. All screens are from the Wii U version of the game. 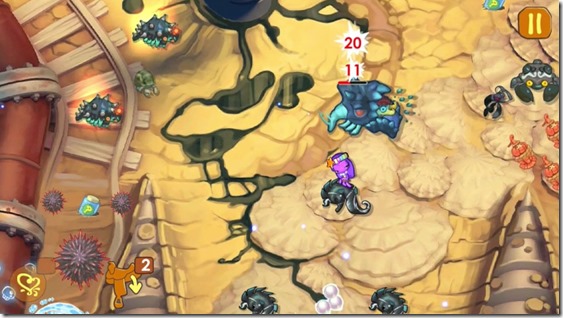