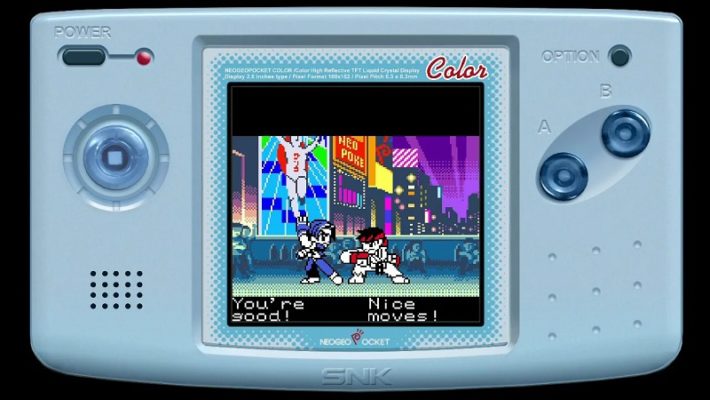 With the releases of SNK Vs Capcom: The Match of the Millenium and NeoGeo Pocket Color Selection Vol. 1 on the Nintendo Switch, players are suddenly finding themselves flush with even more classic NeoGeo Pocket and NeoGeo Pocket Color titles. With working on these old titles comes a difficult balancing act in preserving the feel and play of these classic games while making their features work with modern consoles and audiences. As such, Siliconera spoke with SNK Assistant Director Lionel Ackah and Producer Adam Laatz about the challenges and triumphs that come from maintaining this balance.

Joel Couture, Siliconera: What was the most interesting or exciting part of working on the port of SNK vs Capcom: The Match of the Millennium? The thing you were most excited to have players experience now?

Lionel Ackah, Assistant Director, SNK Corporation: The core of VS Fighting games is to play with your friends. Due to the NGPC’s limited success at the time, only people who owned the portable system could experience this fan favorite up until now. However, with the popularity of the Nintendo Switch and thanks to its various features, now a whole new generation of players will be able to play against each other and experience this gem in a new way.

Where SNK vs Capcom: The Match of the Millennium was originally a collaborative development effort with Capcom, has anything challenging or interesting come up in terms of getting these ports together when they have ties to third party companies?

Adam Laatz, Producer, SNK Corporation: While it can be a challenge licensing games and working with third parties at times, we’re very grateful that our good friends over at Capcom helped us make porting this title a reality. Much as the spirit of these collaborative titles had back in the day in bringing both companies and players together in a sense, we hope that re-releasing this SvC title after so many years will serve as an opportunity for more releases to come in the future! 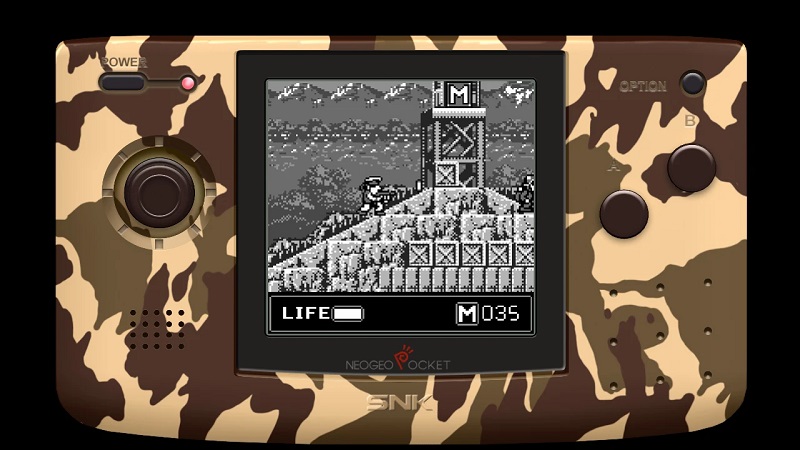 A handful of NeoGeo Pocket Color titles have released on Switch, but many of these were fighting games. What has drawn you to mostly work on porting fighting titles? To the specific titles that have been ported?

Ackah: SNK is well-known for its fighting games, and starting off with some of our most famous series’ made sense to us when selecting our first batch of releases. As you mentioned, a wider variety of games is coming, so stay tuned and please enjoy the newly-released NeoGeo Pocket Color Selection Vol.1 – which includes four bonus titles exclusive to this compilation release.

What does it feel like to work on these classic titles? To bring them to new audiences that may not have played them before?

Laatz: We must say that some the best feelings have been to relive a lot of these old gems and re-think what made them so special back in the day despite the technical challenges. It’s great to have them played by a bigger, younger audience of gamers on Nintendo Switch as well.

Have you found anything fun, interesting, or unique while going through the old code for these games? Any standout memories coming back in re-exploring these games, as a player or as a producer? In exploring SNK vs Capcom: The Match of the Millennium, specifically?

Laatz: As SNK Vs Capcom: The Match of the Millenium is a NeoGeo Pocket Color exclusive and “love letter” to the fans, you have several special screens that pop-up randomly when you would launch the game on the original (B&W) NeoGeo Pocket. It was definitely a nice touch from Code Mystics to keep this feature present in NeoGeo Pocket Color Selection Vol.1!

Furthermore, we feel that improving upon the original game via the numerous quality of life features and bells and whistles unique to the Nintendo Switch version have definitely made it even more unique this time around. 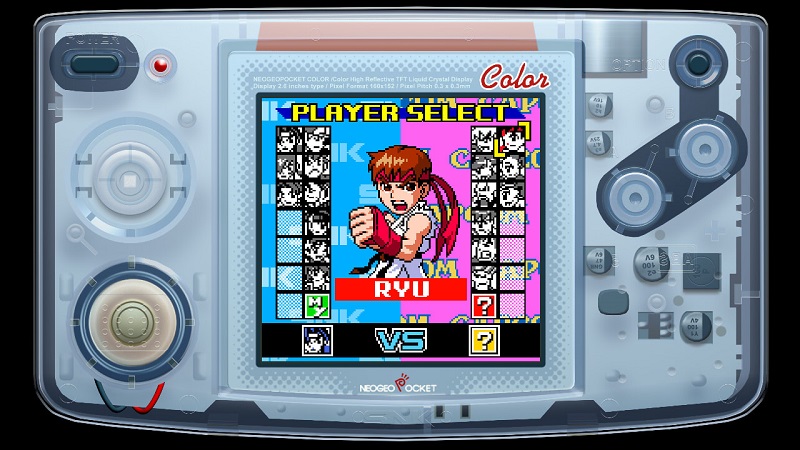 Accuracy to the original versions seems to be very important in your releases of SNK vs Capcom: The Match of the Millennium and other NGPC titles. Why do you feel that is important when working with porting classic titles? What challenges does this create?

Ackah: Together with our developer, our first goal is to make sure both our hardcore fans and new generations of players can experience these ports with as much accuracy to the original games and hardware as possible. That said, unfortunately there were still some challenges (such as the DC link feature) that were practically impossible to implement this time around.

Have you thought about adding any little extras to these NeoGeo Pocket Color titles in the future? History sections, new features, classic/new interviews, online multiplayer, or anything of the like? Why or why not?

Laatz: Many features around the games have been added such as multiple Local Multiplayer options and controls on the Switch, Rewind functionality, and more. We also worked closely with our developer and NeoGeo Pocket Color collectors to ensure that both Japanese & Western versions of the packaging, carts, and, manuals of each game have all be preserved and are viewable digitally. We hope players enjoy this nice additional options exclusive to NeoGeo Pocket Color Selection Vol. 1 as well.

Thanks so much for your support! Further announcements regarding this project and its upcoming releases will come in the near future, so please stay tuned…

SNK Vs Capcom: The Match of the Millenium and NeoGeo Pocket Color Selection Vol. 1 are available now on the Nintendo Switch.