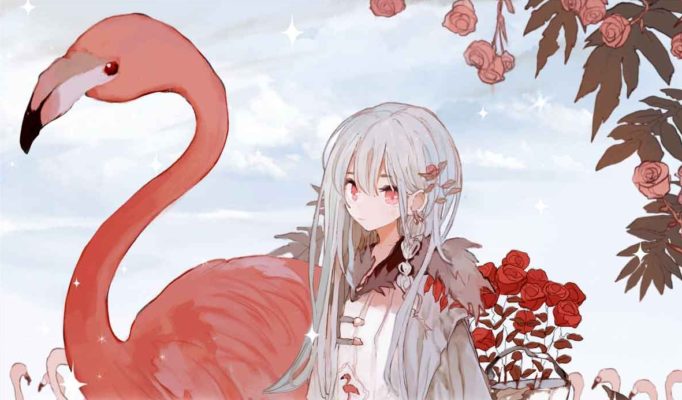 Comitia, one of Japan’s most prominent independent manga creator events, is having one of its roughest years ever. The ongoing COVID-19 pandemic has restricted travel worldwide and cancelled virtually every major industry and fan convention, and Comitia was no exception. Now, with operations threatened by repeated cancellations, the Comitia organizers will launch a crowdfunding campaign aiming to raise enough money to cover the expenses needed to keep the lights on into 2021.

Running since 1984, Comitia is a major event for Japanese indie creators (or doujin). However, unlike larger events like Comic Market, Comitia is notable for its explicit focus on original content. Derivative works based on existing IP—like the many parodies, fan works, and remixes circulated each year—are not allowed at any of its quarterly occurrences. This has given the event a niche in the cottage industry for new creators to grow their fanbases, as well as to pitch their original work to potential collaborators and publishers. Thanks to its smaller scale—the average occurrence attracts only a few thousand compared with the hundreds of thousands attending a typical Comic Market—Comitia has proven a good place to network for many up-and-coming creators.

According to a letter posted on the Comitia official site, that’s in danger now, thanks to the pandemic. February’s event was held, but it suffered a 30% decline in sales due to the reduced attendance. Scheduled events in May and September were also cancelled thanks to restrictions placed on gatherings of more than 5,000. The schedules for November 2020 and February 2021 are still in place for now, but the conditions are uncertain. Even if the occurrences went forward as planned, projections by the Comitia Executive Committee (a non-profit corporation founded to manage the event) suggest that reduced attendance and other costs will likely result in a loss.

To that end, the Committee decided to ask for help, via a partnership with the crowdfunding platform Motion Gallery. Motion Gallery has run similar funding campaigns for other pandemic-stricken projects, such as theaters whose operations were affected by the loss of attendance, and maintenance for the Yamagoya, a series of huts in the Japanese Alps providing aid and shelter to tourists and climbers.

The funds raised by Comitia’s campaign will go to keeping the organizing committee’s offices operational through the first half of 2021. That involves administrative expenses, venue fees for the scheduled events, and additional equipment to increase safety. Other costs, like refunds, payment processing, and taxes, will be covered by the project’s JPY ¥30 million (about USD $281,500). The campaign will include various pledge tiers, and some will also give away rewards for would-be backers, including advance tickets for general attendees, participation rights (for circles planning to join up), and exclusive goods, such as drinks with custom label art by artists like Yasuhiro Nightow (Trigun) and Fumiyou Kouno (In This Corner of the World).