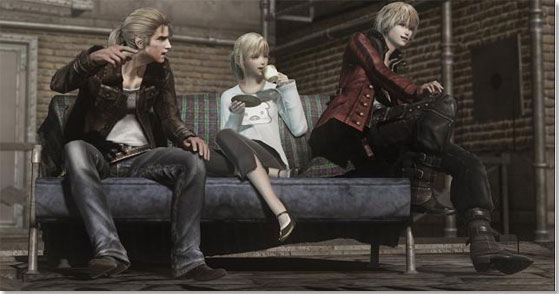 Dengeki recently conducted a survey of the most interesting games released during the first half of 2010 in Japan. While a lot of the usual candidates popped up, it was interesting to see titles like God of War III and Heavy Rain mentioned, even if they were lower on the chart.

The survey was conducted from June 25th – July 7th. Here are the results:

Publisher-wise, Square Enix took the win with four titles in the list. Capcom and Sega tied for second place, with three each. If you’re interested, here are the results for the entirety of 2009. Okay, go wild in the comments!