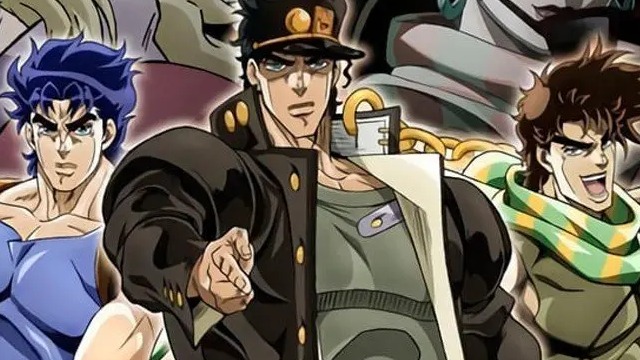 As mentioned previously, there is currently no information as to when JoJo’s Bizarre Adventure Part 9 JoJo Lands will begin. Additionally, the name of the Part could change due to it being a tentative title. No information regarding a possible protagonist has been shared as of yet, either. More information regarding the upcoming Part will be revealed at a later date.

The animated adaptation of JoJo’s Bizarre Adventure: Stone Ocean was confirmed on April 5, 2021. A trailer appeared in August 2021.