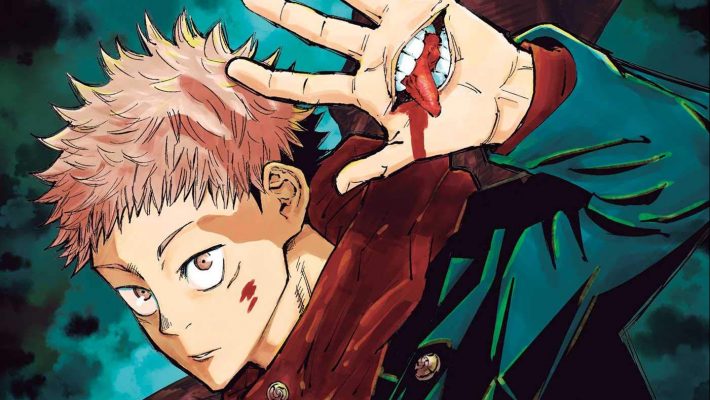 Shonen Jump has announced that the Jujutsu Kaisen manga series will go on hiatus due to creator Gege Akutami’s health condition. According to posts from the official Shonen Jump and Jujutsu Kaisen Twitter accounts, the manga will go on hiatus after next week’s issue releasing on June 14, 2021. In a handwritten note to fans, Akutami stated that the hiatus will likely last “about a month” and apologized for the delay.

The announcement does not state exactly what the cause of  Akutami’s “poor health condition” is. Akutami himself states that the editorial team at Shonen Jump tried to persuade him to take breaks in the past. However, he ignored concerns because he felt that Jujutsu Kaisen needed the appeal of fast-paced, weekly publication. Additionally, he felt that short-term breaks would not allow him to make up for lost time. Therefor, he decided on the long hiatus period.

In his note, Akutami stated that he initially felt a long hiatus was unbecoming of a “lowly artist” like him. What convinced him to take a break was feeling as though he was “inconveniencing people” more by delaying the schedule. He also mentioned that at one point he was bedridden for two and a half days. Akutami clarified that his health condition is not indicative of any major illness and that he’s looking forward to publishing the new chapter once his hiatus ends.

Jujutsu Kaisen originally appeared in Weekly Shonen Jump in 2018 and has garnered a large following since its initial release. Just recently it reached over 50 million copies sold both digitally and physically. The series is also getting a prequel movie, set to release sometime in 2021.