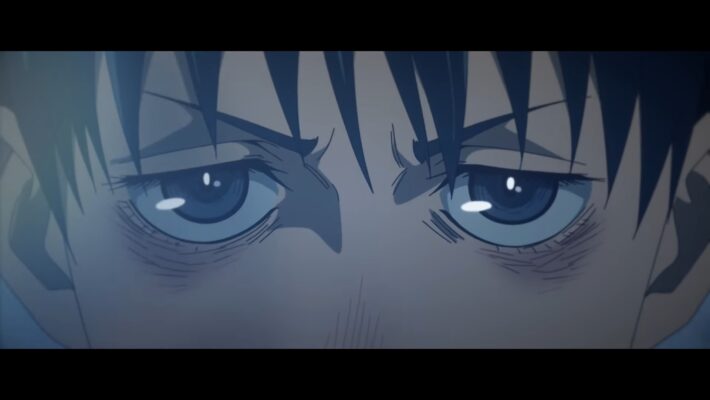 The new movie titled Jujutsu Kaisen 0, is set before the events of the mainline manga and anime adaptation. The movie will follow Yuto Okkotsu, a student at the Jujutsu High School. It’s based on a miniseries written by the creator Gege Akutami before Jujutsu Kaisen‘s serialization in Shonen Jump. The trailer notes that the movie will serve as the “starting point” of Jujutsu Kaisen, indicating its significance to the storyline of the anime adaptation as it heads into its second season.

Voicing Okkotsu is Megumi Ogata, a prominent Japanese voice actor with an extensive record of roles ranging from Neon Genesis Evangelion‘s Shinji Ikari to Yu-Gi-Oh!‘s Yugi Muto. Jujutsu Kaisen is no stranger to big-name actors, either. Its latest antagonists were also voiced by prominent actors in both the video game and anime.

In a message posted via Twitter, Ogata states that she was “surprised when she received such a big offer.” After reading the initial script, Ogata mentions that she became so enamored with the story that she ended up “reading through all of the manga up until the latest release as well as all of the anime,” and hopes to do her best in representing her version of Okkotsu. In the same post, Akutami stated that Okkotsu’s “neutral, soft, and kind, yet also passionate and unpredictable emotions” fit Ogata perfectly.

You can check out the official Jujutsu Kaisen 0 movie trailer starring Megumi Ogata below.

Jujutsu Kaisen 0 will release in Japanese theatres on December 24, 2021.