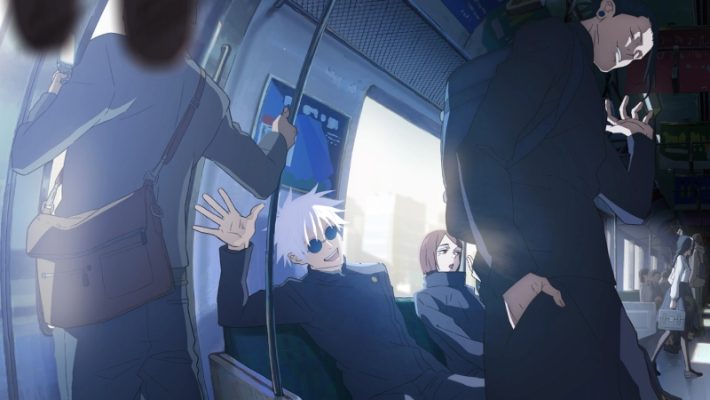 A new season of Jujutsu Kaisen is in development at animation studio MAPPA, which is also producing the Chainsaw Man adaptation. In fact, it released a new key visual for Jujutsu Kaisen season 2 over the weekend. The reveal was delivered via the official series Twitter account and accompanied by an update to the show’s official website.

For Jujutsu Kaisen season 2, the trio is dressed in the second-year uniforms of Jujutsu High School. The series returns to the air sometime in 2023, though an exact seasonal window hasn’t been announced as of yet.

Jujutsu Kaisen season 2 was announced as in development in February 2022, following the success of the Jujutsu Kaisen 0 prequel film. The second season is expected to continue adapting the manga’s story. In which case, the key visual indicates that the next storyline to be covered will cover the “Gojo’s Past” arc. That’ll follow Gojo through his second year at Jujutsu High, when he and Geto are assigned to escort a “Star Plasma Vessel” to Master Tengen. Along the way, they battle hostile groups of curse users.

The second season is also expected to cover the “Shibuya Incident” arc. Set in the present, the arc covers the attempts by an alliance between Geto and Mahito to seal away Gojo forever.

Jujutsu Kaisen season 2 will debut in 2023. International licensing hasn’t been determined yet, but Crunchyroll aired the first season. The Jujutsu Kaisen 0 film will also appear on Crunchyroll on September 21, 2022, in select regions.