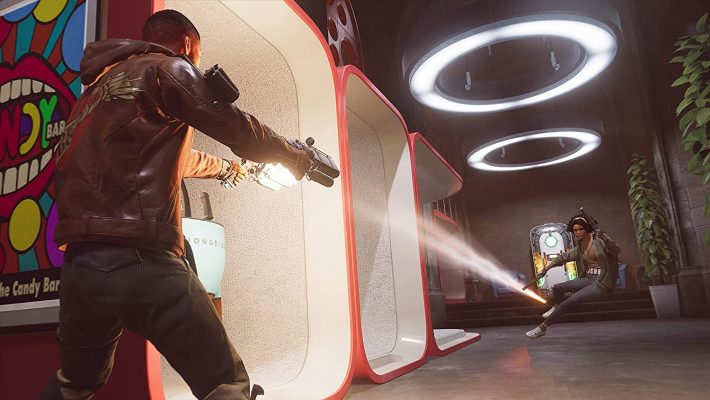 Sony revealed a July 8, 2021 PlayStation State of Play presentation. People will be able to watch and learn about new PlayStation games, presumably for the PS4 and PS5, on both Twitch and YouTube.

Sony teased a little bit about what people can expect from this July 2021 State of Play, starting with a confirmation that Deathloop will be there. That is the Arkane Studios game where people follow an assassin trapped in a time loop. However, another person could also play as an agent trying to keep him from breaking the time loop by killing him. It’s been delayed multiple times, but is heading to the PS5 and PC in September 2021. Its portion of the presentation will be about nine minutes long.

The company also confirmed some other things that will and won’t be shown during the 30 minute event. There will be other third-party games appearing during it, though Sony didn’t note how many. Some titles from indie developers will also appear. However, people won’t see God of War or Horizon: Forbidden West. This presentation also won’t talk about the next PlayStation VR for the PS5.

Sony will hold the next PlayStation State of Play on July 8, 2021, with nine of the 30 minute video dedicated to Deathloop.