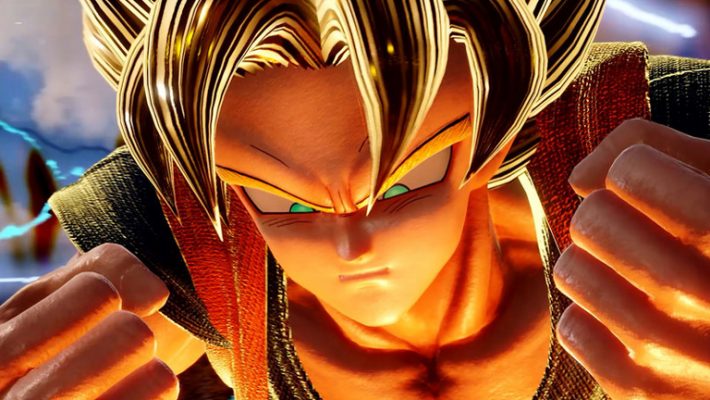 Bandai Namco has announced some in-game compensation following the Jump Force outage on PC. “As a thank you gift” for supporting Jump Force, the publisher is offering a package of resource items for players to redeem. The online servers were affected for over one week.

Bandai Namco’s official Twitter account made the announcement regarding the fix on May 7, 2021. The company stated an issue was preventing Steam players from accessing online play on PC. Fans noticed the Jump Force outage problems as early as late April 2021. Some players noted that they purchased the game in a sale only to find the online inaccessible. As compensation for the community’s patience and understanding, Bandai Namco is offering the following in-game items.

Jump Force is available now for the Nintendo Switch, PlayStation 4, Xbox One, and PC via Steam. Giorno Giovanna is the latest fighter in the game as a part of Character Pass 2. The fighter also came to PlayStation Now in early May 2021.