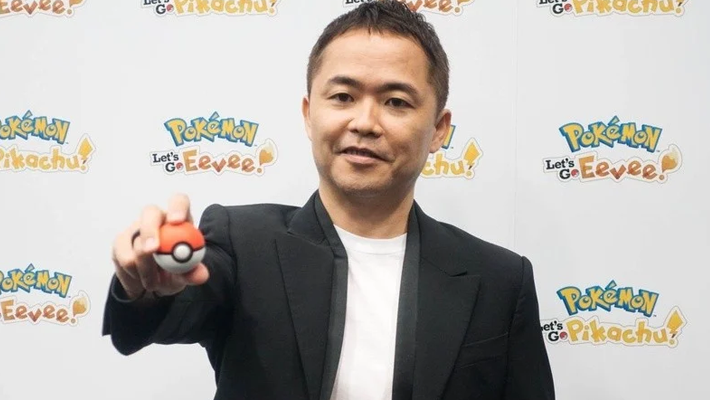 You can read the full statement from Junichi Masuda regarding his new position at The Pokemon Company below:

I have served as the director of the Pokemon video game series, starting with “Pokemon Ruby Version and Pokémon Sapphire Version” up until “Pokemon X and Pokemon Y,” and was involved in the development of many video games, including Pokemon GO. I would like to express my heart-felt thanks to all Pokemon fans.

Going forward, I hope to transcend the boundaries of video games by trying to offer greater surprises, fun and excitement to people all over the world, while doing my utmost to connect people, expand the circle of “play” and to help bring about a richer world for us to share. I appreciate your continued support in my new role.

In July 2019, for Game Freak’s 30th anniversary, Masuda appeared during a special program. In it, he talked about the development of the Pokemon series and how fans often confused Nintendo as the primary developer of the series. The program also provided a reflection on the history of the developer.