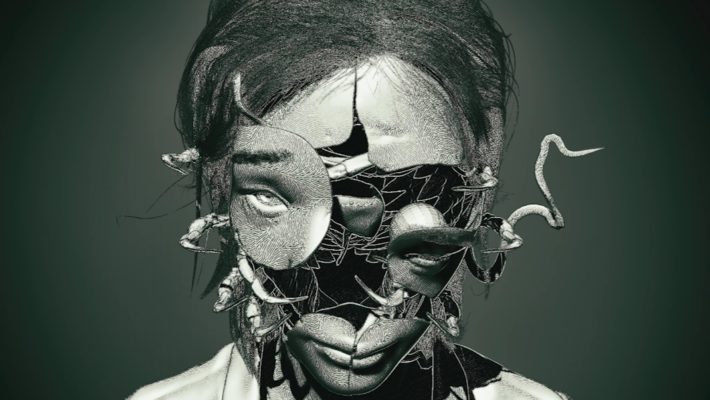 We now know what Keiichiro Toyama, who worked on games like the original Silent Hill, Siren, and Gravity Rush, and his new studio are working on. The latest Bokeh Game Studio announcement featured Creative Director Toyama and revealed the team’s new horror game. The video even showed some of the concept art for the project.

The Bokeh Game Studios new trailer began with Toyama talking about how much he enjoyed playing games. However, he didn’t consider game development as a career until after 3D games were more common and he went to art school. He then explained Bokeh will let him continue to make games in his style. He also mentioned, “I aspire to make IPs that fans can enjoy even ten, twenty years after they’re released.”

After that, Toyama revealed that Bokeh Game Studio’s first title will be a horror game. He described it as “quite dark, far from my more recent titles.” He also expressed it as a means of returning to his roots.

Here’s the full video. It also goes over how important photography is to Toyama and his creative process.

Keiichiro Toyama left Sony to found this new studio back in December 2020. Its first game is in development.